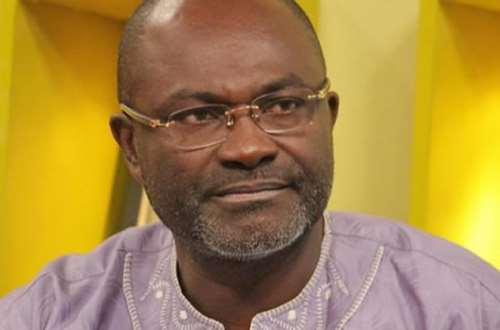 Mr. Agyapong came before the committee to answer questions as to why he had absented himself from the House for more than the stipulated 15 sitting days during the First Meeting of the Second Session of the Eighth Parliament.

The committee chaired by the First Deputy Speaker of Parliament and MP for Bekwai, Joseph Osei-Owusu sat in-camera.

Mr. Agyapong is said to have told the committee that his absence from the House was not intentional but was due to ill health.

The summoning of Mr. Agyapong and two others followed a directive to consider circumstances surrounding the absence of the three MPs, pursuant to Article 97 (1c) of the 1992 Constitution.