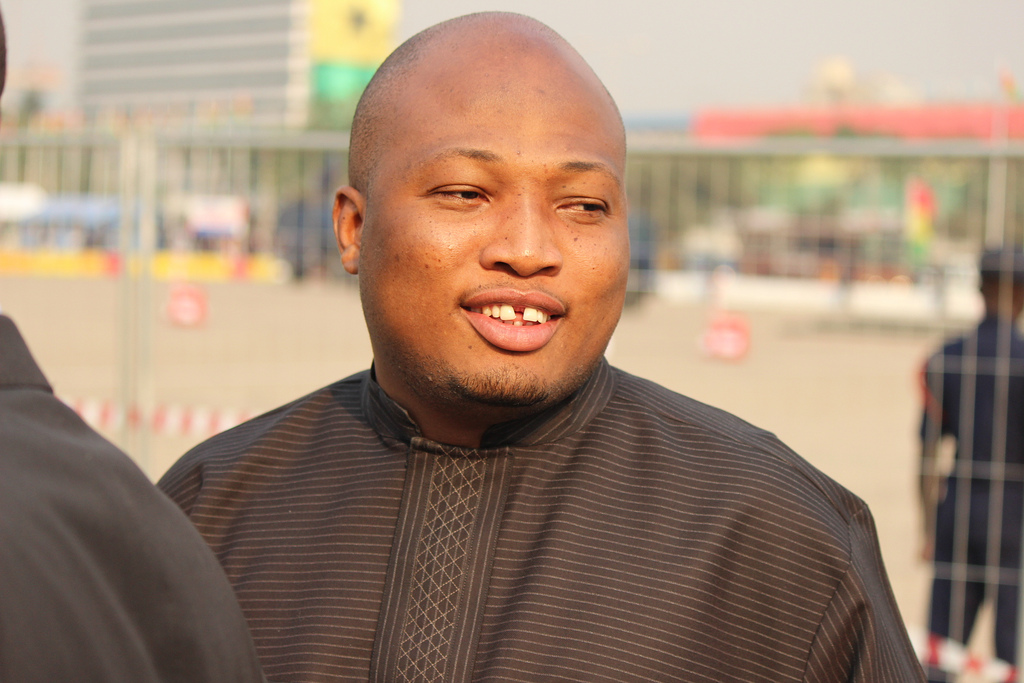 The Member of Parliament for North Tongu, Mr Samuel Okudzeto Ablakwa has resigned from the Appointments Committee of Parliament.

According to him, the decision is based on “personal reasons”.

In a letter dated March 30, 2021 and addressed to the Speaker of Parliament, Mr Alban Sumana Kingsford Bagbin, Mr Ablakwa said he would want to discontinue his membership of the Appointments Committee after days of careful reflection and thoughtful considerations.

A copy of the letter seen by Graphic Online reads: “This is to formally convey my decision to discontinue my membership of the Appointments Committee after days of careful reflection and thoughtful consideration,” he stated.

The letter is copied to the Chairman of the Appointments Committee, Mr Joseph Osei-Owusu; the National Chairman of the National Democratic Congress (NDC), Mr Samuel Ofosu Ampofo, and the Leader of the NDC Caucus in Parliament, Mr Haruna Iddrisu, who is also the Minority Leader.

In the letter, Mr Ablakwa explained that the reasons for the decision to step down had been a difficult one, stopping short to shed light on what might have informed his decision.

“I shall like to state that the reasons for this is difficult and that the decision is both personal and on principle.

“Respectfully, ... my resignation is with immediate effect and therefore I shall not be available for the vetting of the nominees for deputy ministerial positions,” the letter read.

The letter read: “May I extend to you, leadership of the House, the Committee of Selection and leadership of the great National Democratic Congress. My sincere gratitude for the opportunity to serve as a member of the Appointments Committee in the sixth, seventh and eighth Parliaments of the Republic of Ghana.

“Kindly accept, Right Honourable, the assurances of my highest esteem,” the letter stated.

The North Tongu MP became a became a Member of Parliament since 2008 and has remained one of the key members of the 26-member Appointments Committee.

The Committee recommends to Parliament for approval or otherwise, persons nominated by the President for appointment as ministers of state and their deputies, members of the Council of State, and such other persons specified under the Constitution or any other enactment.

The equally-composed committee currently has 13 members each belonging to the New Patriotic Party (NPP) and the National Democratic Congress (NDC).

And the committee is billed to commence the vetting of the President’s nominees for deputy ministerial positions during recess by Parliament.

Members of the NDC side on the committee have come under attack by NDC supporters for not rejecting the ministerial nominees by President Akufo-Addo but have gone ahead to approve them.