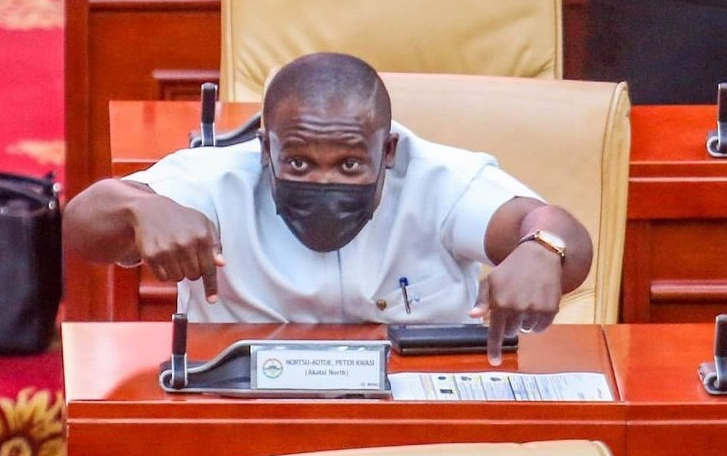 Ningo-Prampram MP Sam George, a leading proponent of the bill

The human rights organisation in a public statement on Monday said the Bill gravely contravenes the principles of equality and non-discrimination, the rights to freedom of expression, association and privacy, and the prohibition of torture enshrined in the 1992 Constitution of Ghana and international human rights treaties ratified by the country.

More specifically, Amnesty said the bill denies LGBTI persons the human dignity guaranteed to all persons under section 15 of the country’s Constitution.

"At a time when other countries around the world, including Angola and Gabon are lifting discriminatory laws targeting people for their real or perceived sexual orientation, Ghana must not go in the opposite direction," the statement said.

"The Ghanaian authorities are encouraged to protect equality and non-discrimination and other fundamental human rights of all people in Ghana".

Amnesty's condemnation of the bill follows a similar statement by United Nations experts which urged the government to reject a proposed ‘family values’ bill, saying it seeks to establish a system of state-sponsored discrimination and violence against the LGBTI community in the country.