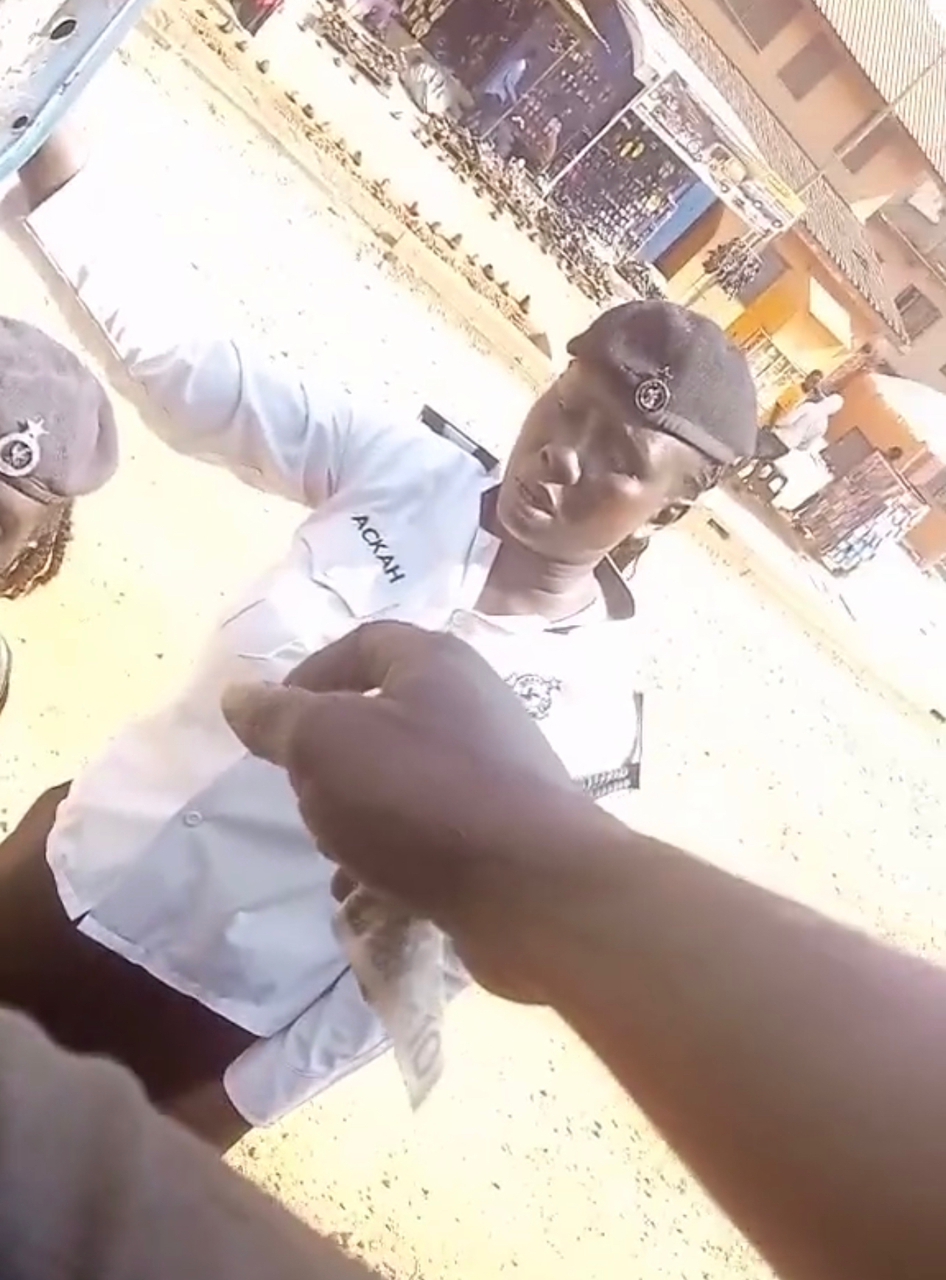 Two policewomen from the Motor Traffic and Transport Department (MTTD) in Kumasi have been interdicted for an unprofessional conduct.

In a video shared on social media, the two policewomen are seen collecting GH¢10 from a driver.

It is suspected the driver was involved in a traffic offence.

One of them is heard in the video saying the GH¢5 the driver had earlier offered was not enough and that if he does not top-up, they may decide to impound the vehicle and take it to the Asokwa Police station.

She said they were only taking that into consideration, else they would have impounded the vehicle. WATCH ATTACHED VIDEO BELOW

They ended up allowing the driver to go after collecting the money. 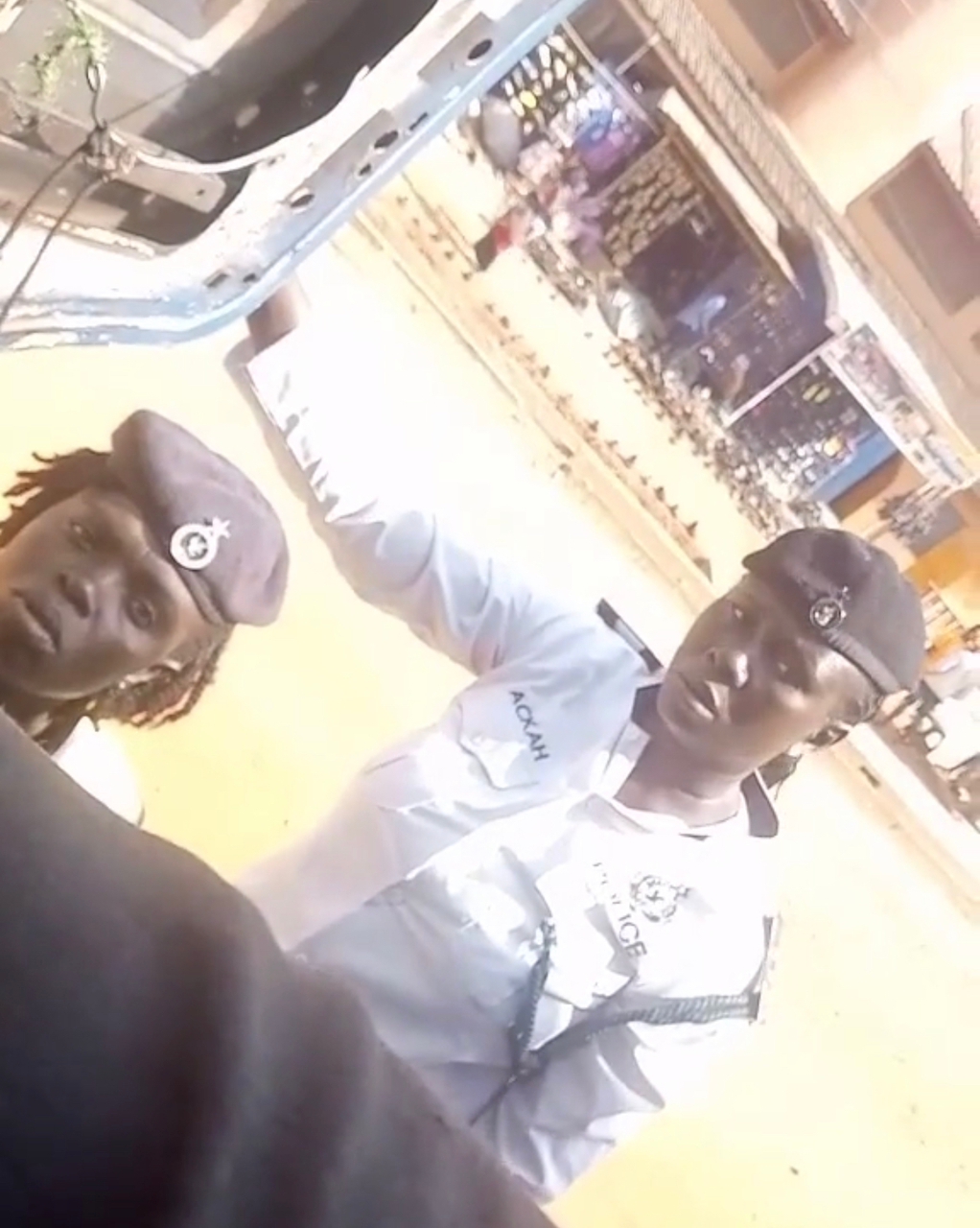 Their conduct has been described as "unprofessional" in the statement.

The two were seen in the video threatening to march a driver in what look like a truck to the police station if he failed to top up the five cedis (GH¢5) he was offering them.

One of them could be heard saying that the GH¢5 was too paltry and the driver, who could be heard eating, eventually parted with a GH¢10 note which was grabbed by the officer as she stepped down from the vehicle.

Their interdiction is to allow for a thorough investigation into their case, the police statement said.

"If found guilty, they would be made to face the full rigours of the law aside the internal disciplinary actions,"

“We would like to urge the affected victims to come forward and support Police investigation to enable us take the Officers through the due process of the law as we seek to ensure that our officers uphold the highest form of professional standards,” the police said. 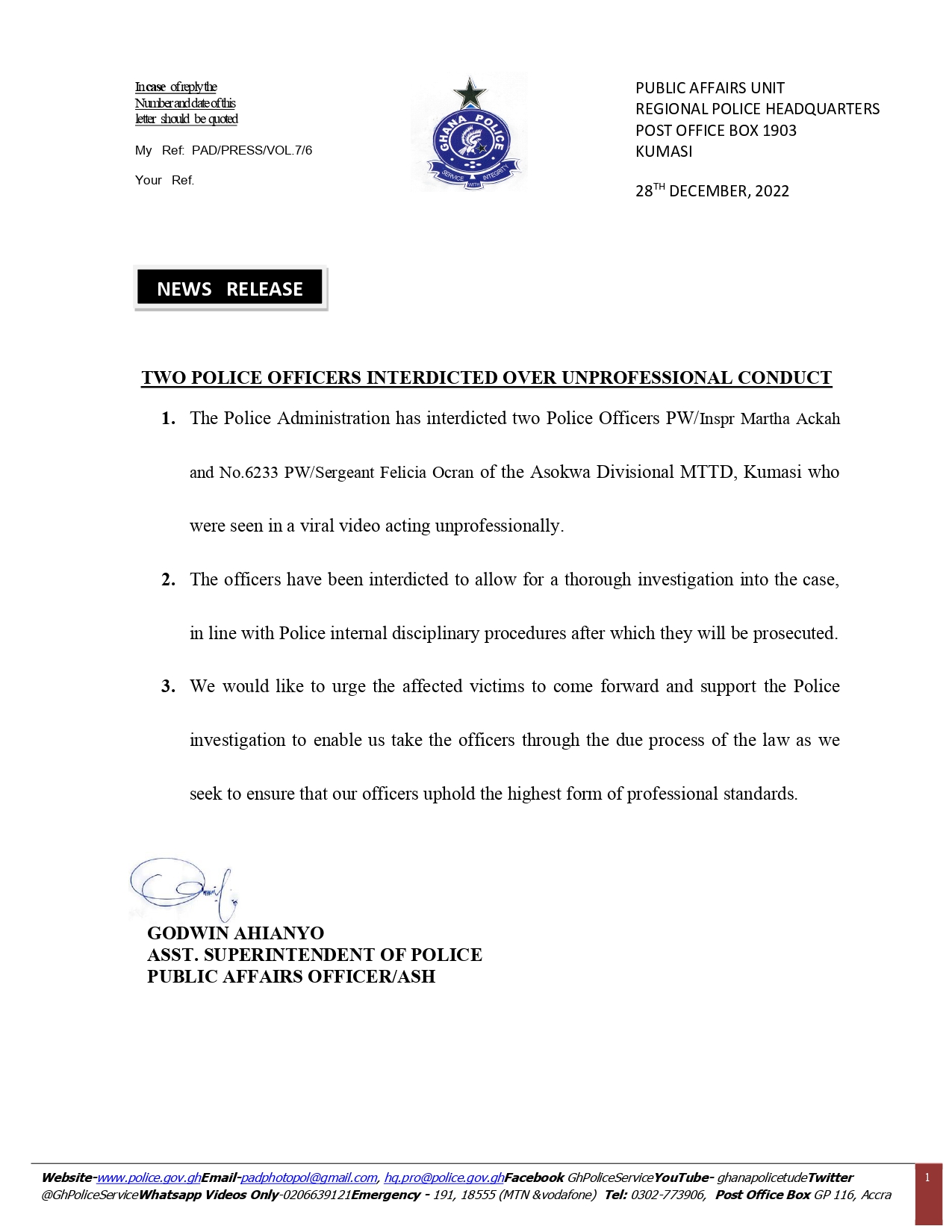