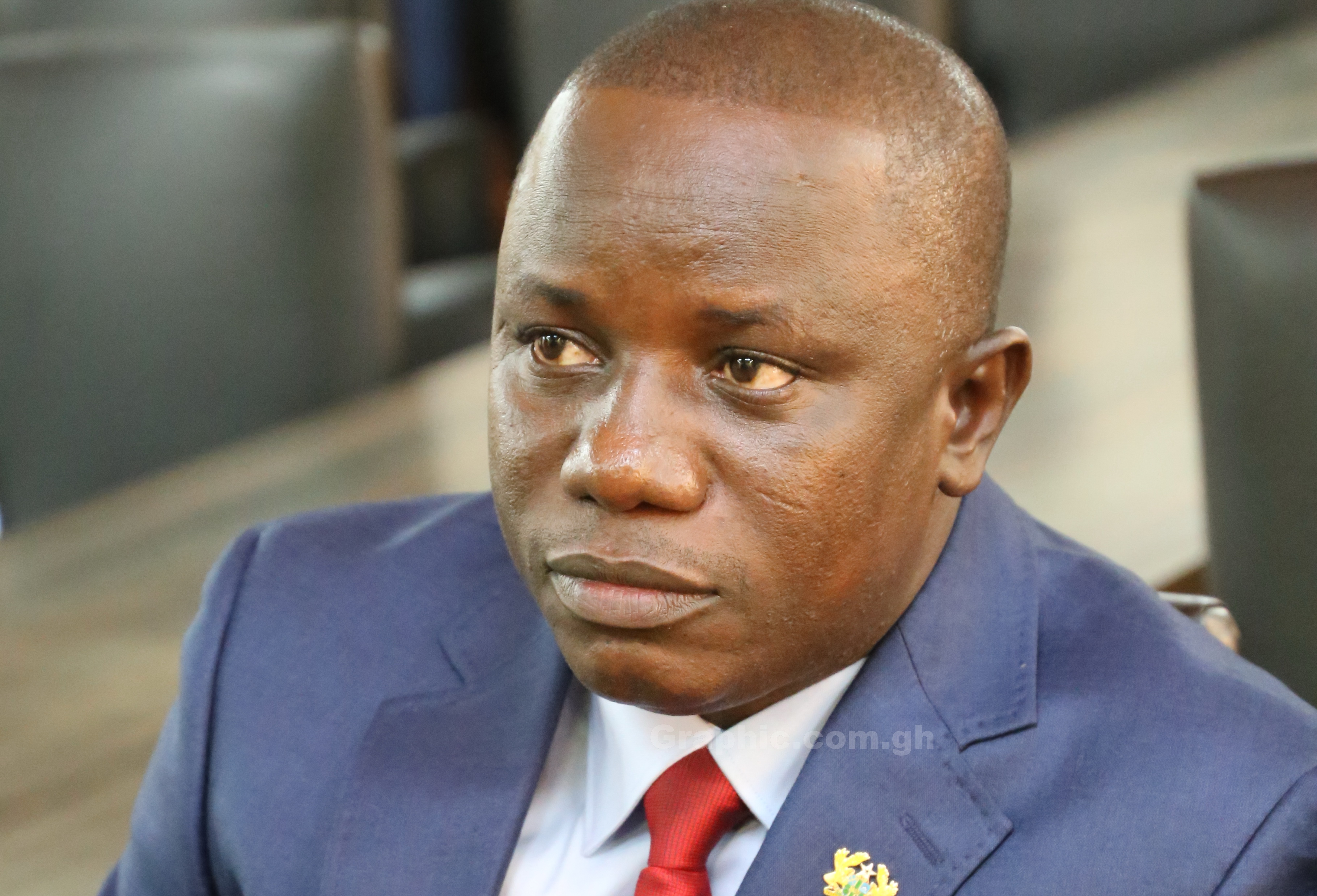 The Ministry of Defence has concluded investigations into reports that some military men were providing security for illegal miners and concluded that the reports are false.

Rather, it said the two soldiers who were found last week providing security at a mining site at Tontokrom in the Amansie West District in the Ashanti Region were on a Ghana Armed Forces (GAF) sanctioned operation.

“They were there as part of ‘Operation Halt 2’ activity and they have been there since last year [2016],” the Minister of Defence, Mr Dominc Nitiwul has said.

The Minister of Lands and Natural Resources, Mr John Peter Amewu, had challenged the leadership of the Ghana Armed Forces (GAF) to come clean on the activities of some soldiers who have been providing security at illegal mining sites.

The minister threw the challenge when he found two soldiers providing security at a mining site at Tontokrom during the final lap of his four-day visit to the region last Monday.

When he asked the soldiers, who were in full military uniforms and were holding MG16 rifles, how they got to the site, they mentioned the name of a senior military officer as the one who had assigned them to the area.

Following that, the Minister of Defence, Mr Dominic Nitiwul ordered the Chief of the Defence Staff to immediately launch investigations into the reports.

In a radio interview on Accra based Joy FM Tuesday morning, Mr Nitiwul said investigations into the matter has been concluded and “we have the report, luckily I have had that discussion with the President [Akufo-Addo], and I had wanted to share with the people of Ghana after we had met with the Vice President’s team that is leading the anti galamsey activities.”

But he said he was rather speaking about it because of the circumstances in the case, “let me state clearly that, the Ghana Army in collaboration with the police have about 21 joint operations. We have Operation Halt, which is aimed at anti galamsey activities.”

“I can confirm that not a single soldier… has been found anywhere guarding a galamsey site, neither have we established that any soldier out there has gone on his own, without authority… to guard a galamsey site,” Mr Nitiwul reiterated.

He said all sites that the Ghana Armed Forces were currently guarding is with authority and has the blessing of both the previous and current governments.

He said the army originally took a decision to pull out troops because of the controversy, from all the mining sites, “because the public started bashing them for no reason and so they took a decision to withdraw but it had to take a discussion in cabinet for them to allow me [Nitiwul] to talk to them to remain.”

“No single soldier has gone out on his own without authority …have not gone out to a mining site that does not have license to do mining.”