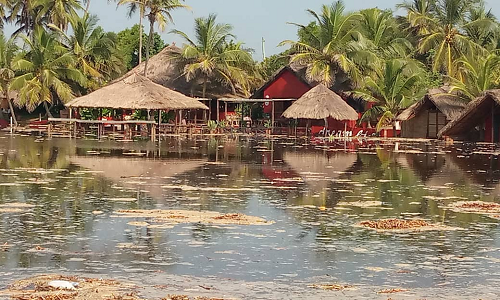 In a statement dated November 12, 2021, and signed by Togbi Zewu IV for  the Awomefia of Anlo State, Togbi Sri III, the Traditional Council said it had been briefed about the havoc the tidal waves has caused the dwellers along the coasts of the Anlo State, particularly in the Anlo District, Keta, and Ketu South.

Over 15 communities in the Anloga District and Ketu South Municipality of the Volta Region have been hit by tidal waves.

The main road along the stretch has been covered with sea water, making vehicular and human traffic difficult.

The devastating incident, occurred around 4am on Sunday, November 7, 2021 and forced many of the residents to vacate the affected areas.