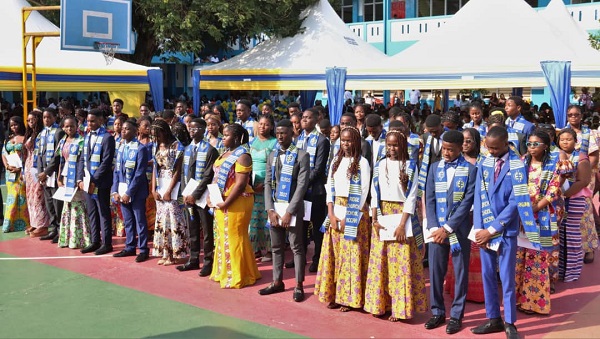 The students who graduated
30.5k Shares

The Ridge Church School in Accra has celebrated its 65th Speech and Prize Giving Day, as well as, a Passing Out ceremony with a call on all stakeholders to help in the character building and discipline of children.

Speaking at the event, which was held on Saturday, November 19, 2022 at the school’s premises, a Judge of the High Court, Justice Mrs Afia Serwah Asare-Botwe, expressed the concern that “discipline is becoming more and more distant from our society by the day.” 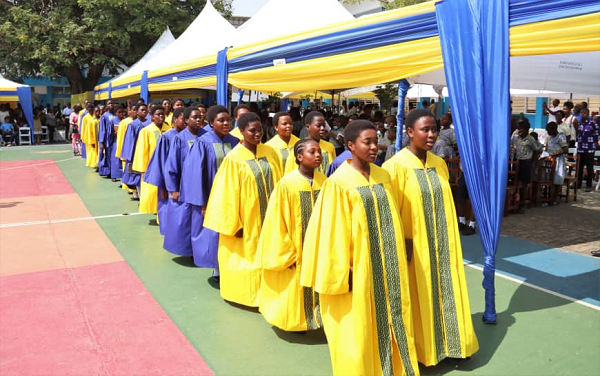 For her, indiscipline and disrespect for authority, is becoming more and more in our society, saying “the unfortunate truth is that if we persist on the tangent we are headed, the society will be impossible to live in, with jungle justice and survival of the fittest being the order of the day.”

Speaking on the theme for the event, “Discipline and character building lead to success”, Mrs Asare-Botwe explained that it is discipline that makes any professional or worker able to achieve any mark or distinguish himself or herself. 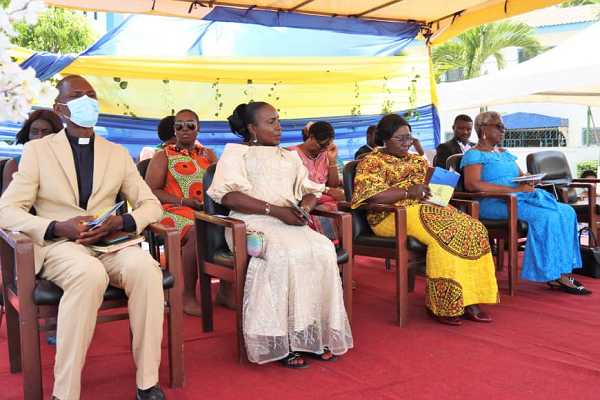 She added, “Discipline is a must if any institution will succeed in anything, observing that the school environment is particularly critical for both management and parents to collaborate in the discipline of the pupils.

“No matter what qualification one has and systems a school will have in place, there is no way a lack of discipline will bring about any achievement,” Mrs Asare-Botwe noted.

She stressed that being disciplined or punished for being in breach of the proper rules and regulation does not mean that the person meting out the sanction or punishment “is a bad person, or does not like the person being punished.”

Rather, she explained, people are disciplined “to deter the person in the wrong as well as anyone who would copy the bad behaviour” having in mind that sanctions or punishment will be handed down.

Mrs Asare-Botwe expressed the worry any person who is not disciplined is difficult to like and get on with, encouraging parents in particular, to contribute greatly to the disciplining of children.

“The adage that charity begins at home cannot be truer where discipline is concerned…it is the duty of parents to instill discipline and principles in their children even before they start schooling,” she stated.

She was of the view that children “must be used to being properly directed such that whenever some other person sets out to correct them, they will not find it unusual.”

She added that whatever other discipline the school, church or other person may hand down to children should only be supplementary to what the home has already started from foundation.

Mrs Asare-Botwe, therefore, admonished the graduating students as well as the continuing students to be guided by the principles of discipline, such as punctuality, diligence, being in the right place and at the right time, doing the right thing all the time, whether one is being supervised or not.

The Guest of Honour for the event, Madam Frema Osei Opare, the Chief of Staff at the Office of the President, said indiscipline and bad character threaten any meaningful academic work, especially in the school environment.

She therefore commended the leadership of the school and the teachers for over the years, producing disciplined graduates.

For her, discipline and good character were the bedrock of any successful academic journey, hence encouraging the graduating students to always remember the training they have received from the school.

The Headmistress of the school, Mrs Nana Ama Acheampomaa Badasu, in her report, expressed her gratitude to the various stakeholders of the school for their contributions to the enviable records of the school so far. 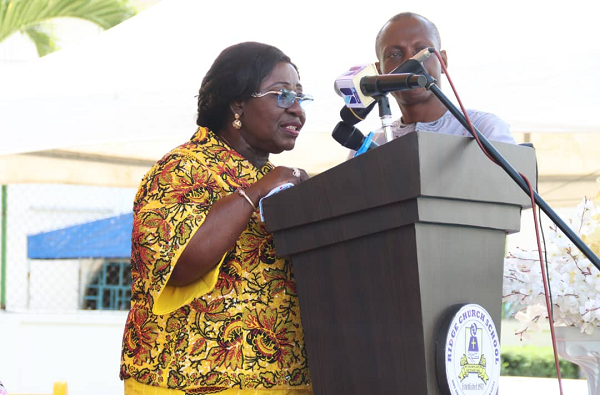 She said in 2021, the school presented 91 candidates, comprising 50 boys and 41 girls for the BECE, pointing out that “over 80% of our candidates obtained grades 1,2 or three in five subjects.”

She expressed the hope that the school’s 2022 batch will produce much better results in the BECE.

Mrs Badasu advised the graduating students to see the event as “a stepping stone to attain greater heights.”

She further admonished the students to live their lives with integrity and not give in to peer pressure or to try to be something they are not.

“It is still possible to make a difference. Depend on God and acknowledge Him in all your endeavours,” she stressed.

She again encouraged the graduating students to keep in contact with their colleagues as they moved on in life.

The 65th Speech and Prize Giving Day and Passing Out ceremony was used to honour deserving teacher, past students and pupils in the school for distinguishing themselves. 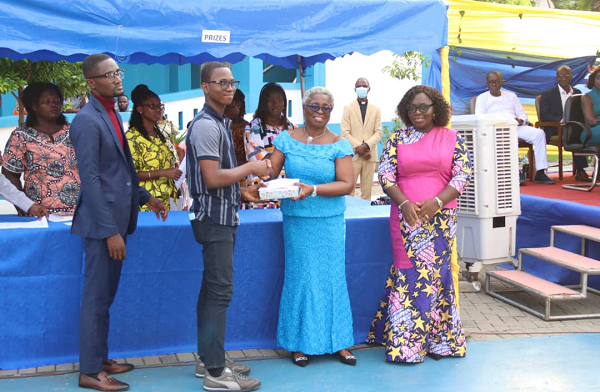