Lord Paul Boateng: 'Rawlings will forever be remembered as a great African' 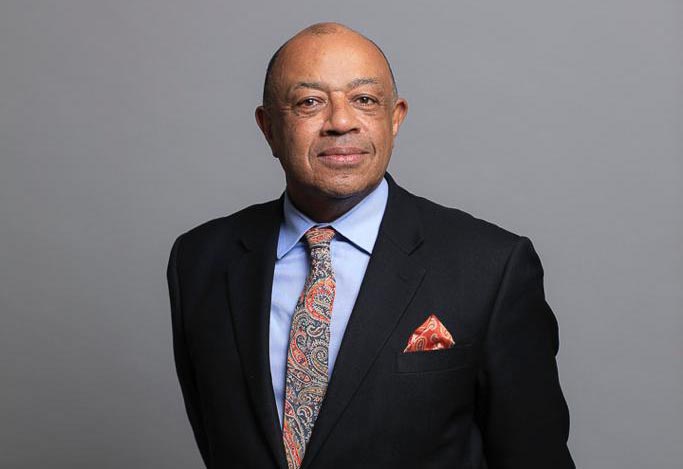 The Rt Hon Lord Paul Boateng, the former United Kingdom (U.K.) Cabinet Minister on hearing the news of the passing of the late President Jerry Rawlings said “President Rawlings will forever be remembered as a great African and nation builder whose energy and enthusiasm left an indelible mark on Ghana."

That indelible mark Paul Boateng said also extends to the continent he loved and served so well.

"I hugely valued his contribution to Ghana, Africa and the wider world."

"I and his many friends and admirers in the United Kingdom extend heartfelt condolences to his beloved wife and family and the people of Ghana on this great loss. May he rest  in Peace and Rise in Glory!" he added.

"My sincere condolences to his family, the people and the government of Ghana," he wrote on Twitter.

It is with great sadness that I learnt of the passing of former president Jerry Rawlings of Ghana. Africa has lost a stalwart of Pan-Africanism and a charismatic continental statesman. My sincere condolences to his family, the people and the government of #Ghana

Mr Rawlings was on admission at Korle Bu for about a week for an undisclosed ailment.