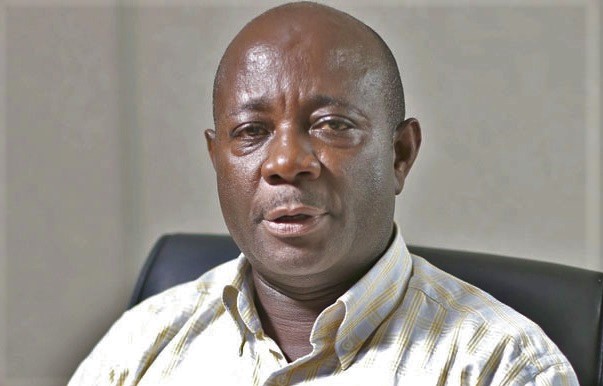 At a Kumasi Traditional Council meeting today, the managers of Kumasi based, Oyerepa FM/TV, were asked to temporarily suspend operations and apologise to the Manhyia Palace, for allowing the founder of the United Progressive Party (UPP), Akwasi Addai Odike to use its medium to “defame” chiefs in Asanteman and the Asantehene.

Led by its management, officials from the radio station had gone before the Kumasi Traditional Council to apologise for the impasse.

The meeting by the Kumasi Traditional Council was presided over by the Bantamahene, Baffour Asare Owusu Amankwatia VI.

The Asantehene, Otumfuo Osei Tutu is not in town, as he has travelled outside the country.

Among the conditions set by the Kumasi Traditional Council in relation to the resolution of the issue, is for the media house to temporarily suspend operations and properly appear before it with an apology.

The suspension of operations beginning Friday, August 26, 2022, coupled with an announcement of why the media house was suspending operations was to show remorse, while the traditional council considers to accept the apology.

Graphic Online's Kwadwo Baffoe Donkor reports from Kumasi that, the Council at the meeting Thursday [August 25, 2022] also added that the suspension of operations was to show good faith until further notice, while it works on the apology.

The council accused Oyerepa of providing the platform for the leader of UPP, popularly known as Odike, to accuse chiefs in the region for supporting illegal mining and also inciting the youth against chiefs. [LISTEN TO AUDIO ATTACHED] 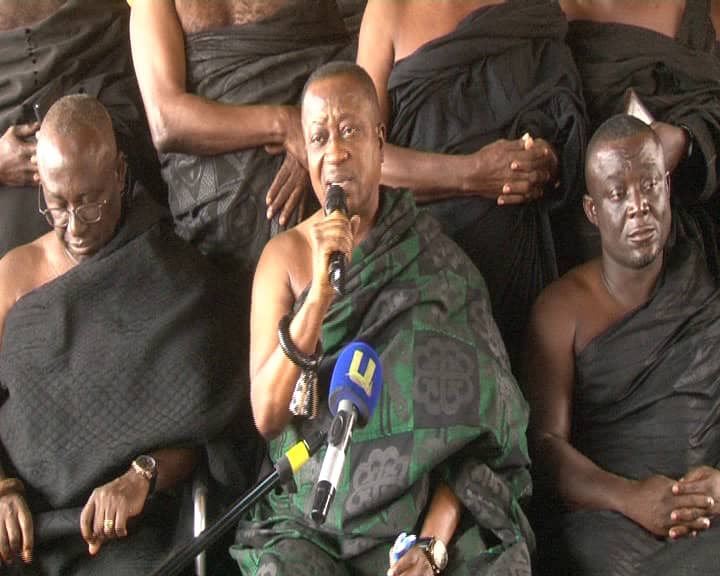 The Acting President of the council, Baffour Asare Owusu Amankwatia VI, the Bantamahene, gave the directive when the management of the media house called on the council to render an apology for the comments made by Odike.

Baffour Amankwatia said if the management were really sorry for the comments made on their platform, they should close down the station from Friday August 26, 2022 until the issue is resolved.

He further charged them to tell the whole world why the station is shut down.

According to the Bantamahene, the radio station could have stopped Odike if they really wanted to, but rather allowed him to go on and vilify the chiefs and incite the youth to demonstrate against them.

The former presidential candidate of the UPP during a radio programme, accused the chiefs and traditional leaders in the region of being accomplices to illegal mining, destroying water bodies and forest resources in the country.

He called on the youth to rise up and threatened to organise a massive street protest against the chiefs.

Following the unfavourable comments, the chiefs from the Kumasi Traditional Council also performed a ritual where they slaughtered a ram and declared Odike persona non grata at Manhyia.

Few days after the rituals, the Regional Office of the party was attacked by unknown gun men who fired into the office and smashed vehicles belonging to Odike, which were parked at the place.

Odike had alleged that those involved in the attack were from the Manhyia Palace but has vowed not to apologise for the comments he made on the radio programme.

No arrest has been made yet although the police are investigating the matter.

Meanwhile, Odike himself has announced that he was currently in hiding.