No increase in bus fares — GPRTU 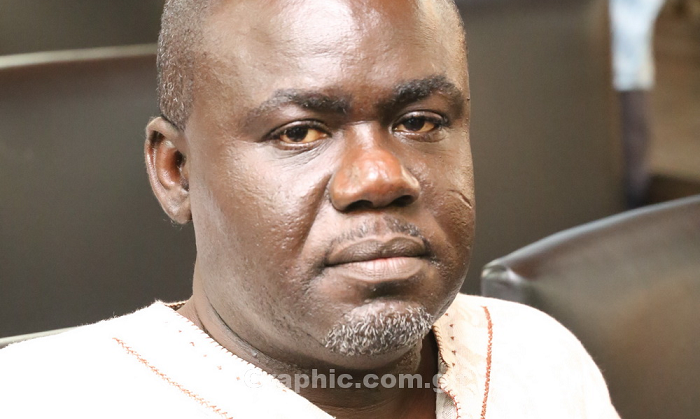 He said transport unions, taking cognisance of the fact that there was a new government in office and that the Minister of Transport was now settling in office, had held back any demands for increases.

Speaking in an interview with the Daily Graphic, Mr Kumah said drivers, like farmers, must be commended for their patience and sacrifices in the light of the increases in fuel prices, which had affected their operations.

“Drivers, like farmers, whose services and produce are priced for them by middlemen and women, need to be commended for their sacrifices,” he said.

Mr Kumah gave no indication about when fares would be increased, except to say that partners in the sector were dialoguing on the way forward.

He recalled that the last time transport fares were increased was in the first quarter of 2016, while fuel prices had seen subsequent increases since then.

That, for him, showed that drivers had exhibited good faith.

Commuters in the city woke up yesterday to surprising increases in fares of up to about 15 per cent.

Checks at lorry parks revealed that some commuters had to pay about GH¢3 instead of GH¢2.50 from Adentan to Accra.

Passengers commuting on routes with normal fares of GH¢1.20 had to pay GH¢1.50, for instance, between Kaneshie and the Nkrumah Interchange lorry park.

There were some initial disagreements between drivers’ mates and passengers, with the latter paying the fare finally.

Indications were that drivers who had increased fares operated as “floating drivers.”

The hikes resulted in the Chamber of Petroleum Consumers of Ghana (COPECGH) criticising Oil Marketing Companies (OMCs) for increasing fuel prices by as much as nine per cent when “all variables indicate around a four per cent hike will be sustainable.”

The statement, signed by the Executive Secretary, Mr Duncan Amoah, also accused Shell and Total of unreasonable price hikes and charged the two companies to operate and sell fuel at prices that inured to the interest of Ghanaians.

“We further advise the incoming government to ensure the central role so far played by Ghana Oil Company (GOIL) in Ghana's deregulation environment was not in any way weakened or compromised as some OMCs had persistently demonstrated they would not hesitate in ripping the people off phenomenally if left to dictate the pace of pricing for Ghanaians,” COPECGH said.