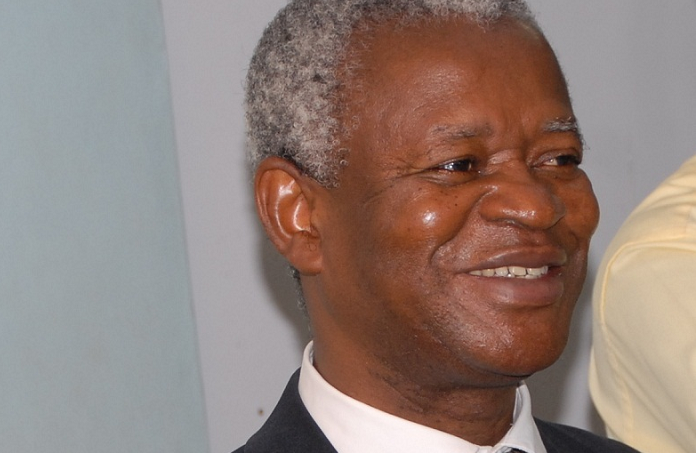 The Mental Health Authority has decided to establish a temporary helpline for persons contemplating suicide. The authority is, as well, in discussions with telecommunication companies for the establishment of  permanent  toll free numbers for the same purpose.

In an interview with the Daily Graphic in Accra yesterday, the Chief Executive Officer of the authority, Dr Akwasi Osei, said the helpline number, 0206814666, was a short-term measure in response to the current spate of suicide cases  the country was experiencing.

He explained that those who committed suicide did so as a last resort and not because they wanted to die.

“Even though they are happy when their attempt fails, they are likely to do it again if they do not get the needed intervention,” he said.

The chief psychiatrist described the trend, particularly among students, as very worrisome and an indication that “we are not paying proper attention to mental health care in the country”.

For an effective and long-term measure to deal with the problem, Dr Osei said there was the need to pass the Legislative Instrument which would ensure that funding came through a mental health levy.

This funding, he said, would improve mental health care by providing the resources  needed for the purpose.

He said the authority was establishing workplace-based and school-based mental health programmes to provide education on mental health and how to detect the early warning signs.

Dr Osei said  95 per cent of attempted or completed suicide cases were as a result of  mental illness.

He explained that 80 per cent out of this 95 per cent was due to depression, while 15 per cent was as a result  of other mental illnesses, including bipolar disorder, schizophrenia, acute stress reaction, alcohol and drug abuse.

The other five per cent, he said, was due to  decisions  based on politics or religion, citing  suicide bombings as an example and  the decision of a person suffering from a chronic ailment such as cancer, HIV or diabetes for instance,  to end it all.

Asked why the phenomenon seems to recur during certain periods, Dr Osei  said it was because the conditions that brought them about persisted and also because of the “copycat” phenomenon.

He explained that some persons who were already contemplating  suicide went ahead and did so when they heard or read that others had done same, thinking that “after all, I am not alone”.

He, therefore, appealed to the media to be circumspect in reporting suicide cases, saying the report must not be too graphical and there should be a deliberate balance to ensure that the report did not become attractive to those contemplating suicide.

Another disturbing trend, according to Dr Osei,  was that even though under normal circumstances four out of five victims of suicide were males with only one being female, the trend seemed to have changed, with females using more lethal methods such as hanging.

“Hitherto, females would employ methods such as slashing their wrists or taking  drugs overdose. With such methods, the likelihood is that they were found and saved,” he said.

Too young for university

Dr Osei observed that many more students were going to tertiary institutions at a younger age when they had not developed coping mechanisms, hence they easily broke down with the stress of studies  and other experiences on campus such as relationships.

He said there was, therefore, the need to strengthen the tutor-to-student ratio  in order that early warning signs could be picked, and expand counselling and clinical psychological services  in the country for the needed intervention.

The psychiatrist observed that the Ghanaian society had failed to  establish mechanisms to replace the support which was  offered by the extended family system, which helped to cushion during economic hardships and emotional crisis.