The National Health Insurance Authority (NHIA) has explained that the increase in prices of its medicines and services will not affect the fees patients pay for care.

The authority said the increment would rather lessen the burden service providers incur due to the constant increase in the cost of drugs and other services.

The acting Ashanti Regional Director of NHIA, Kwadwo Dwomoh, said this at a mid-year review conference in Kumasi.

The NHIA on July 1, this year, increased its allocations by 30 per cent to reflect current market prices.

The prices of drugs recognised by service providers (health facilities) had remained unchanged for more than five years, inspite of the constant increase in price of drugs and services on the market. 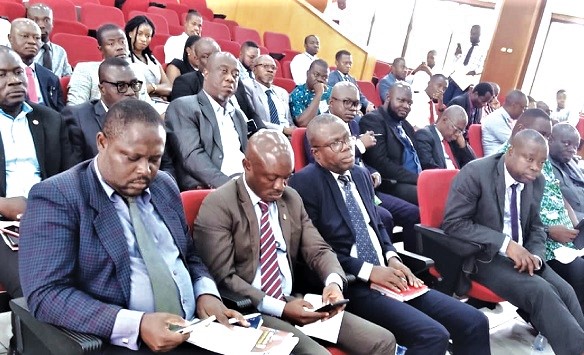 This has forced the health facilities, in some cases, to stop prescribing the drugs to healthcare seekers, pushing it close to a cash-and-carry system.

Mr Dwomoh also said in spite of the increment in tariff charges, the NHIA frowned on an alleged co-payment exercise, where patients were asked to bear part of the cost covered under NHIS, a practice he said was being undertaken illegally by some service providers.

He warned that the authority would deal ruthlessly with such miscreants.

"I urge all facilities in the region to desist from such practices which have the tendency to reduce the confidence of the population in the NHIS," Mr Dwomoh said.

On some gains that the authority has made, Mr Dwomoh said the confidence the people had in the service was amplified by the 14.16 million members who had subscribed to the scheme as of June this year.

According to him, the scheme's commitment to the government's digitisation policy remained unwavering, adding "currently, the Ashanti Region continue to be a trail blazer in that area as 617,094 members renewed their membership cards through their mobile renewal platform," Mr Dwomoh added.