I have forgiven Ibrah but... - Kennedy Agyapong 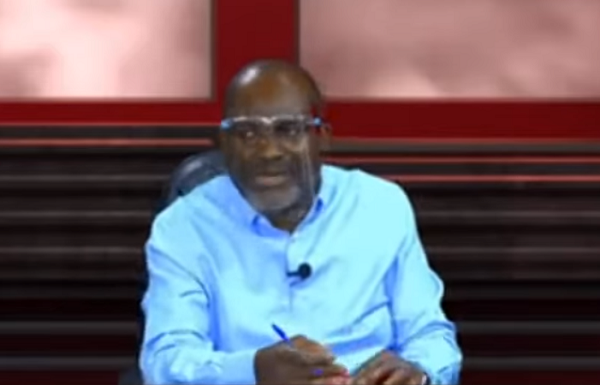 I have forgiven Ibrah but... - Kennedy Agyapong

Assin Central MP, Kennedy Agyapong says he has forgiven Ibrahim Dauda (popularly known as Ibrah One) for his foul-mouthed outbursts on social media but insists the socialite will still answer for some fraudulent business transactions.

Mr Agyapong said he had seen medical reports which indicate that Ibrah is not mentally stable, so he would forgive him for insulting President Akufo-Addo on social media. However, he says Ibrah will face the law for any criminal acts that he has allegedly perpetrated.

"We can forgive him for on his sickness, but what we cannot forgive him is his criminal activities,... You can't tell me that he is bipolar so he can be duping people," Mr Agyapong said on Net2 TV's The Seat on Monday.

READ ALSO: Ibrah One has a medical condition, ignore his posts - Elder brother

"That (behaviour), It will not wash and as a government, we have to do something about it".

He said causes of cyber scams in Ghana was increasing at an alarming rate because of the activities of some Ghanaians and other West African nationals.

Mr Agyapong said ever since he started talking about exposing Ibrah for cybercrime and fraud, he had been approached by three individuals who came to plead with him not to expose them.

Shedding light on the modus-operandi of cybercriminals in Ghana, Mr Agyapong advised the Governor of the Bank of Ghana to scrutinize all applications for offshore accounts.

He said the "fraudboys" scam people through such accounts and because the face difficulties repatriating the cash use such funds to purchase vehicles which they sell on the cheap in Ghana.