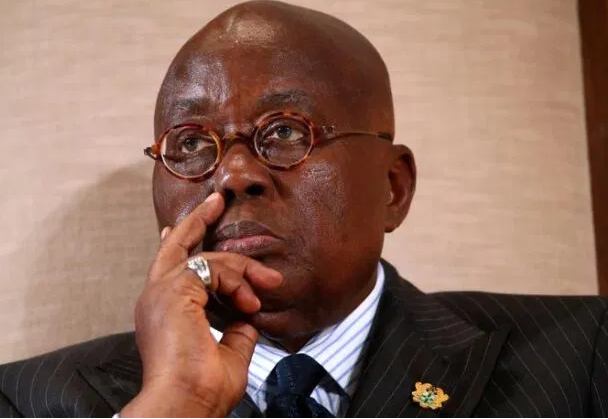 The suit at the Supreme Court follows an earlier appeal they made to the President in July to rescind the directive.

The rest are Penplusbyte, Media Foundation for West Africa, SEND Ghana, and One Ghana Movement.

In a statement announcing the writ filed at the Supreme Court on Monday, October 26, 2020, the Coalition of CSOs said it was left with no option but to go to Court.

“We had hoped that the President will reconsider his decision in light of the deleterious effect of his action on public accountability and the fight against waste and corruption in the management of public finances.  Unfortunately, that has not happened. Instead, certain developments since the Auditor General was forced to leave his office have only gone to worsen the situation, leaving us with no option but to seek the intervention of the court.”

“It is our fervent hope that through this legal action, we can safeguard the independence of the office of the Auditor-General and all independent constitutional offices established under the constitution of the 4th Republic so that they can discharge their lawful mandate effectively without fear or favour and thereby play their respective parts in a collective effort to build and strengthen the pillars of constitutionalism, checks and balances and accountability in Ghana,” the group said in the statement.

President Akufo-Addo directed Mr Domelevo to proceed on his accumulated leave on July 1, 2020.

About 1,000 Ghanaians in Ghana and abroad, led by Korieh Duodu and Lolan Sagoe-Moses subsequently signed a petition presented to the Presidency, demanding a reversal of the leave directive.

The Office of the President, however, said President Nana Akufo-Addo will not change his stance.

The Secretary to the President, Nana Asante Bediatuo, in a response to the petition said Nana Akufo-Addo’s position on the matter remains the same.