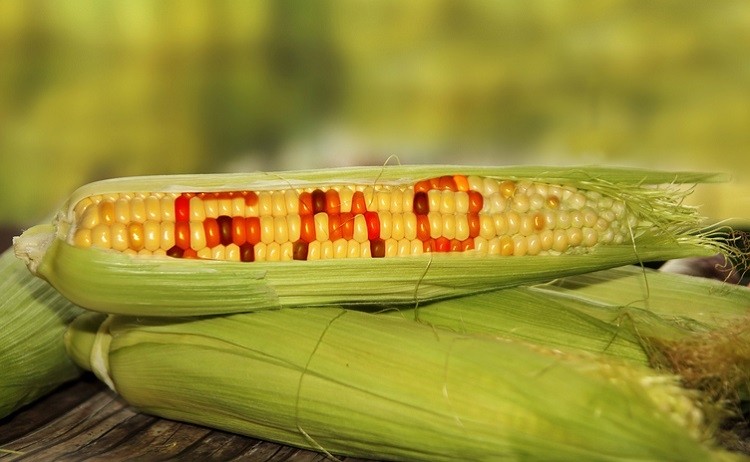 A plant breeder and entomologist at the Savanna Agricultural Research Institute of the Council for Scientific and Industrial Research (CSIR-SARI), Dr Jerry Nboyine says the newly developed genetically modified cowpea has the potential to alleviate poverty among farmers and ensure Ghana's food security.

He said cowpea production rate and planted area have declined over the past 10 years in Ghana due to pest infestation.

According to him, pest infestation has discouraged many cowpea farmers from going into cowpea cultivation, hence contributing to the rising cost of cowpea in the country.

Dr Jerry Nboyine said this at a training programme organised for some selected agric journalists in the country in Tamale on July 7, 2022.

The three-day training, organised by Alliance for Science in collaboration with CSIR-SARI, OFAB Ghana, and Ghana Agricultural and Rural Development Journalists Association (GARDJA) was to equip the participants with updates on Ghana's efforts in the development of its GM crops, particularly on the newly developed Pod Borer Resistant (PBR) cowpea (Bt Cowpea).

Dr Nboyine said cowpea farmers in most times lose about 80 per cent of their crops to pests (Maruca vitrata), leaving many in abject poverty.

In addition, he said, due to the pests, farmers sometimes spray pesticides eight times in a season, pointing out that such constant spraying cost farmers a lot of money.

For him, when the newly developed Bt Cowpea is released to farmers, it could reduce the spraying to only two and could also increase yields by four times.

He noted that the cost of production for cowpea was much higher than many other crops due to pests and pointed that many cowpea farmers are now farming maize.

Dr Nboyine explained that scientists have developed the pod borer-resistant (PBR) variety to help fight the Maruca vitrata pest that destroys the crop at all stages of its development.

He noted that with the PBR cowpea, the Maruca pest can no longer attack the crop, adding that the Bt Cowpea will therefore help to boost the farmers' incomes and yields.

He said scientists working on the Bt Cowpea are only waiting for regulators to give them the green light to be able to release the seeds to farmers for cultivation.

He expressed the hope that regulators will work with them to help alleviate poverty among farmers and also ensuring the country's food security.