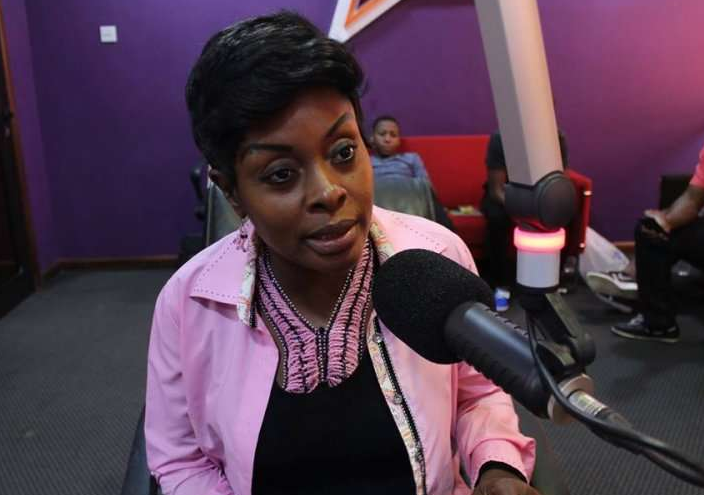 Ace musician Akosua Agyapong says her life is in danger as she has been receiving death threats from some unknown persons.

She said the threat is in relation to her constant criticism of the Ghana Music Rights Organization (GHAMRO).

She has recently been criticising the organisation over corruption allegations.

Akosua Agyapong made this known in an interview on Accra-based Onua TV/FM’s Maakye hosted by Nana Kwame Gyan on Wednesday, December 28, 2022.

She said she received the death threats immediately after an interview on one of the radio stations in Accra.

The musician says she has reported the case to the Tuba Police Station in the Greater Accra Region.

‘I have received death threat text messages over the GHAMRO issues so on Monday, December 26, 2022, I went to Tuba police station to report’, she said.

“They told me I should go to the headquarters so I will go there today to give a further report to the police,” she stated.