Why quota system in Colleges of Education has been reintroduced 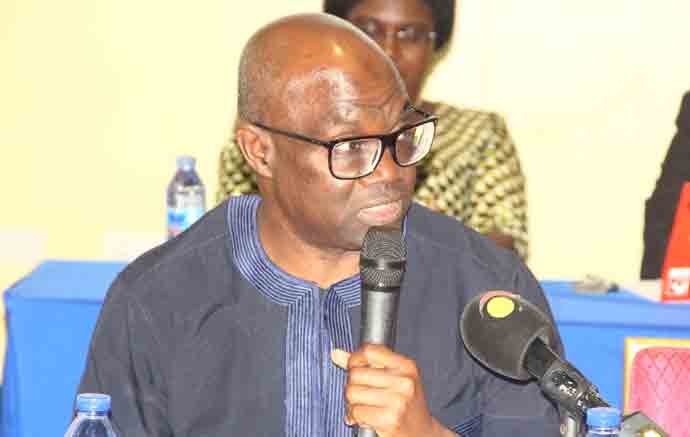 The Ghana Tertiary Education Commission (GTEC) has explained the decision to reintroduce the admission quota system at the Colleges of Education in Ghana and. says it is as a result of limited infrastructure.

In a letter dated December 16, 2022, it was announced that the quota system for the 46 accredited Public Colleges of Education was being reintroduced for the 2022/2023 academic year.

According to the GTEC, a total of 12,002 prospective teacher trainees are expected to be admitted into the Colleges of Education for the 2022/2023 academic year.

According to the Director General of the GTEC, Professor Mohammed Salifu, physical spaces at the various Colleges of Education are limited due to the running of the four-year system, hence the move to bring back the quota system and cut down on enrolment.

“We planned a programme of physical infrastructural expansion, but the expansion hasn’t kept pace with the progress of the cohort. So as it stands now, physical space is still a little limited. You would have heard that we have hostel projects going on across all the various colleges. While that is ongoing, we have to manage the space we have. That is what informed the decision,” the Director General of GTEC explained.

Meanwhile the Member of Parliament for Builsa South, Dr Clement Apaak says the government’s decision to reintroduce the admission quota system was an indication of its inability to pay feeding grants or teacher trainee allowance for all who qualify to train as teachers.

In. a tweet, Dr Apaak said that was not the case, “A quota system to control the number of students Colleges of Education can admit for the 2022/23 academic year?

“The letter/allocation list attached suggest that govt can’t pay feeding grants/teacher trainee allowance for all who qualify to train as teachers,” the Member of the Education Committee in Parliament tweeted. 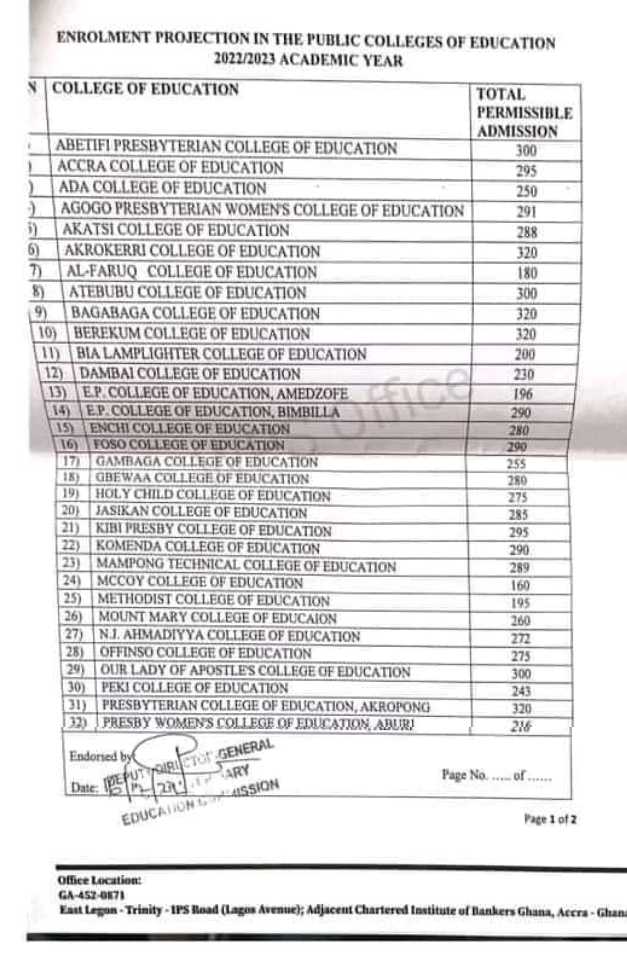