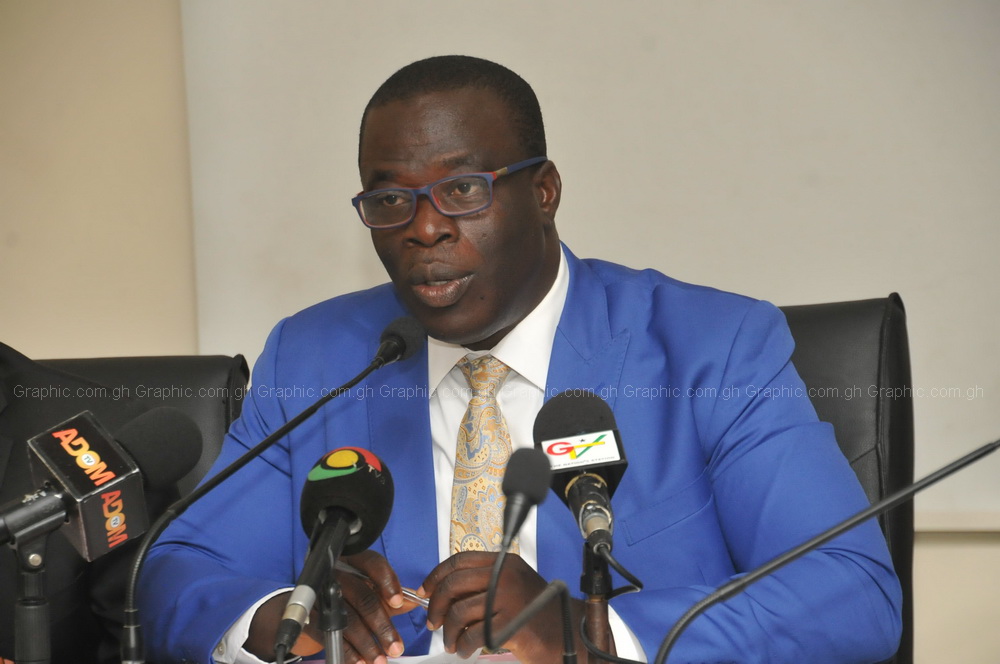 Thirty-four per cent of the occurrences emanated from the formal sector, while the informal sector accounted for 66 per cent, out of the 20,279 respondents surveyed across the country on violence and harassment at workplaces conducted by the Ministry of Employment and Labour Relations.

The findings also revealed that the occurrences were more prevalent among the age group 22 to 35 years, representing 67.9 per cent of respondents, while the lowest of 2.3 per cent involved the age group 15 to 17 years - children of school age.

They further indicated that 67.4 per cent of the occurrences happened during daytime, while 32.6 per cent took place at night.

And, according to the study, all categories of stakeholders at the workplace were involved in perpetrating the acts of violence and harassment, with lead perpetrators being third parties, who constituted 35.1 per cent, followed by co-workers, 32.5 per cent, with almost a quarter (24 per cent) being supervisors and managers.

This came to light when the sector Minister, Ignatius Baffour- Awuah, addressed the International Transport Federation (ITF) regional training of trainers workshop on the ILO’s violence and harassment Convention 190 in Accra yesterday.

The workshop was attended largely by women from Cameroun, Senegal, the Democratic Republic of Congo, Togo, Nigeria and Cote d’Ivoire. 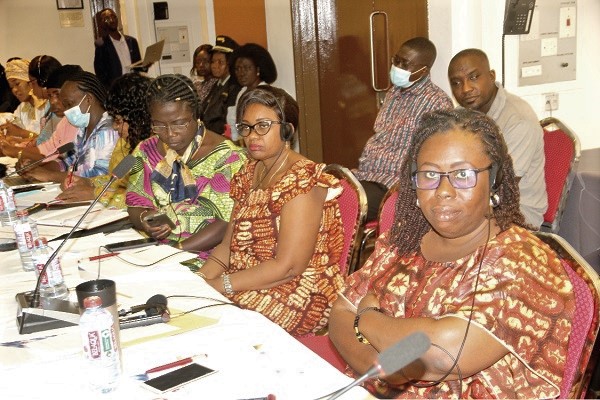 The convention, which was adopted in 2019, has so far been ratified by 19 countries, with Ghana yet to do so. Three African countries — Namibia, Mauritius and Somalia — have adopted it, while South Africa and the Central African Republic are next in line to implement it by November 2022 and June 2023, respectively.

The minister said the findings reinforced the existence of violence and harassment at the world of work.

“This is unacceptable and should be of concern to all. We need to take immediate and drastic steps to address this. Violence and harassment in the world of work affect all sectors of the economy, occupations and work arrangements.

“Violence and harassment at the workplace manifest themselves in different forms and contexts and deprive people of their dignity,” he said.

Mr Baffour-Awuah mentioned various provisions in the 1992 Constitution, including the Labour Act, 2003 (Act 651) and the Domestic Violence Act, 2007 (Act 732) that proscribed violence and harassment.

“Convention 190 is more comprehensive and applies to all sectors. It seeks to protect workers and other persons in the world of work,” he said.

“Governments need to ratify Convention 190 and adopt its provisions into law. Employers need to implement effective workplace responses and preventative measures through workplace policies and agreements, education and training and proven mechanisms for investigation and respond to complaints,” she added.

For her part, the National Women Committee Chairperson of the General Transport, Petroleum and Chemical Workers Union, Rebecca Kwashie, expressed the hope that the tripartite committee, made up of the government, employers and labour, would work together to ensure that the country ratified Convention 190.

There were messages from the Ghana Employers Association, the Trades Union Congress and ILO Ghana.