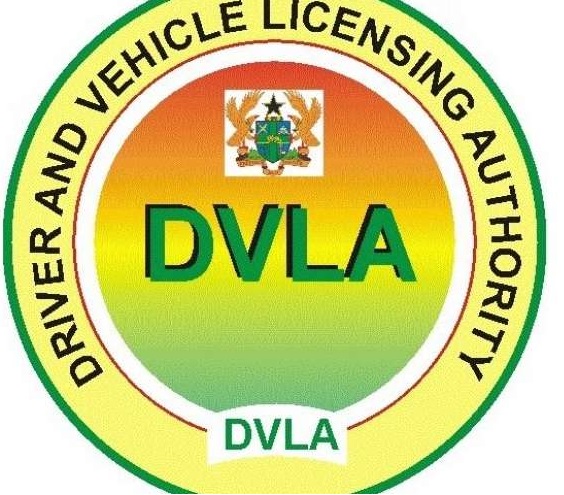 Effective July, this year, the national identification card, Ghana Card, will become a prerequisite for conducting business with the Driver and Vehicle Licensing Authority (DVLA).

Consequently, the authority has started integrating its systems with the National Identification Authority (NIA) to have real-time information on persons accessing services such as acquisition of driver's licence and registration of vehicles.

The acting Deputy Director of Vehicle Inspection and Registration of the DVLA, Eric Bentil Addison, told the Daily Graphic that the initiative formed part of the digitisation drive meant to facilitate service delivery and plug loopholes in the system.

"Hopefully by July, this year, we should be able to do that integration and move away from the conventional paper-based documents system to electronic system," he said.

"By far, the integration with the NIA will help to deal with the issue of goro boys because if you are a vehicle owner, you can even start the process of registering your vehicle at home. The system will be so easy and less cumbersome that you do not need a middleman," he said.

Mr Addison added that the DVLA had already integrated its system with the Customs Division of the Ghana Revenue Authority (GRA), making it possible to verify and authenticate the payment of duty on vehicles that were brought into the country.

He said the integration with the NIA would put the DVLA in a better position to verify and authenticate the ownership of vehicles.

He stated that the DVLA would also deploy innovative mechanisms to sanitise the motoring community.

The DVLA, he said, had proposed the inclusion of emission testing as a mandatory requirement for the roadworthiness of vehicles.

"When this is approved, it will mean that we are not only testing the vehicle to ascertain its functionality in terms of construction, use or purpose, but also environmental issues,” he said.

Mr Addison said the DVLA was also pushing for the compulsory installation of seat belts in all vehicles as mandated by Regulation 119 of the Road Traffic Regulations, 2012 (L.I. 2180).

He said the authority had made gains in terms of compliance among high occupancy buses such as Intercity STC, VIP and OA.

"We are having an engagement with transport unions on the enforcement of the seat belt regulation. We want to ensure that new vehicles that are brought into the system comply with the seat belts directive; then we will give existing cars some period to comply," he added.

Mr Addison observed that the DVLA was also concerned about the total disregard for the transfer of ownership of vehicles.

He said data at the authority showed that people had failed to properly transfer the ownership of vehicles they bought.

"The law says that if you have sold a vehicle to a third party, you should notify the DVLA within two weeks.

"It is a regulatory issue that must be complied with, but people are owning vehicles and do not follow up with the transfer of ownership," he said.

He said such a development portended danger for both the previous owner and the second owner who could be implicated in the event of robbery or fraud involving the vehicle.