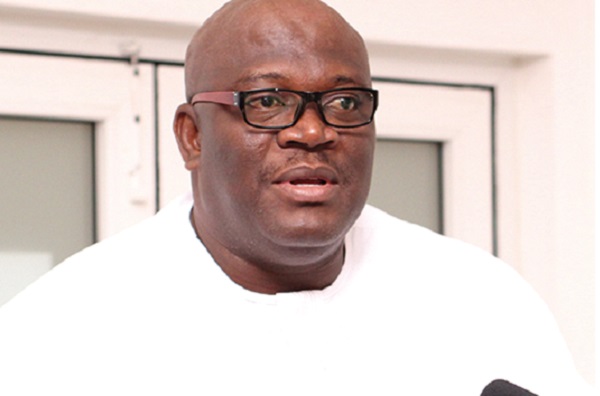 The Greater Accra Regional Minister, Mr Henry Quartey, has charged all metropolitan, municipal and district assemblies (MMDAs) in coastal areas in the region to collaborate with the police commanders and other heads of security in their jurisdictions to ensure that all beaches, from Ada to the coastal boundary with the Central Region, remain closed until further notice.

Mr Quartey, who is also the Chairman of the Regional Security Council, said the regional administration was collaborating with the Ministry of the Interior and the Ghana Police Service to make sure that the President’s directives on COVID-19 safety protocols were sustained and complied with, especially during this Easter period.

He also called for constant engagement between the assemblies and operators of recreational establishments at the beaches to keep large crowds away from the beachfronts.

“MMDAs should make sure there is heavy security presence at the beaches to enforce compliance with the COVID-19 protocols at all times. All public places must also have hand-washing facilities and enforce the safety protocols,” he said.

The regional minister also urged the MMDAs to ensure that people who violated the directives on the COVID-19 safety protocols were arrested, fined or prosecuted to serve as a deterrent to others.

He urged the people of the region to be part of efforts to sustain the campaign on the safety protocols and stay away from the beaches to curb the spread of the COVID-19.

“I anticipate that the directives will be strictly adhered to, and that the Greater Accra Region would have a memorable and safe Easter celebrations,” the minister, who is also the Member of Parliament for Ayawaso Central, said.

Beaches, pubs, cinemas and nightclubs are to remain closed until further notice, while churches, mosques and other religious places can operate but must ensure that the safety protocols on the disease are strictly observed, especially social distancing.

Funerals are also banned. However, private burials of not more that 25 people in attendance are permitted.

In spite of the above, however, there have been reports of people going to the beaches and nightclubs and violating all the safety protocols in the process.

The situation has been cited as being the cause of the rise in cases of the COVID-19 in the country in recent times.