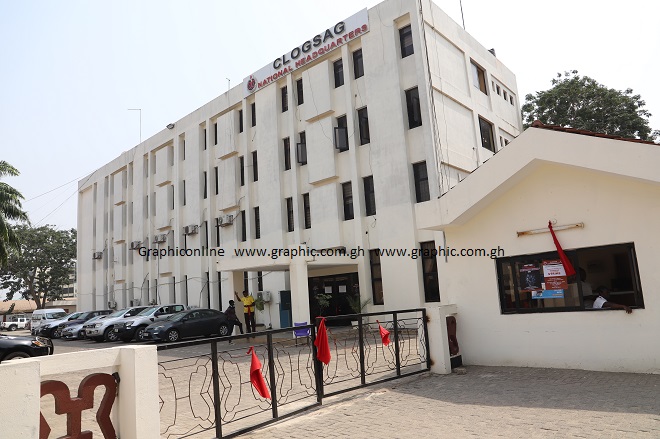 The association has consequently directed all its members to get ready and resume work on Monday, 24th January, 2022.

CLOGSAG had declared the indefinite strike to press home demands for improved conditions of Service for its members, which it said the Ministry of Finance had persistently failed to address.

The strike had on Thursday left many government offices across the country deserted as CLOGSAG members responded to the call to strike.

However, a statement issued by the association, which is signed by its Executive Secretary, Isaac Bampoe Addo said the National Executive Council at a meeting today had reviewed the Memorandum of Understanding (MOU) between the Government and CLOGSAG and has therefore decided to call off the Strike.

Meanwhile the Fair Wages and Salaries Commission has confirmed that the leadership of CLOGSAG, following a meeting with government on Wednesday, “committed to calling off the nationwide strike with immediate effect” on the basis of an agreement.

“The agreement granted some aspects of demands concerning their Conditions of Service with others being work in progress”, a statement issued by the Commission on Thursday said.

Find the CLOGSAG statement calling off the strike below.