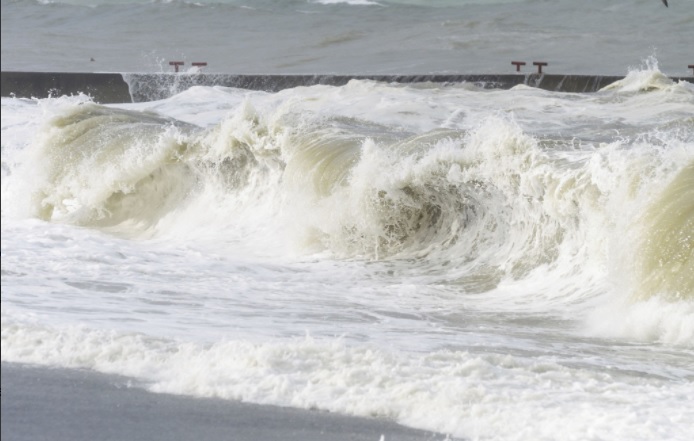 Another body of a boy, aged 14, has been retrieved from the sea in the Apam drowning incident, bringing the death toll to 13.

The deceased has been identified as John Arthur.

A search party found the body on the shore at Gomoa Mankoadze, near Apam, at about 7 a.m. yesterday,

Owing to its decomposed state, the body has been released to the family for burial upon medical advice.

The chiefs and elders of Apam in the Gomoa West District will, on Tuesday, March 16, this year organise a joint burial ceremony for the 12 teenagers who lost their lives after drowning in the sea last Sunday.

According to the chief of the town, Nana Edu Effrim X, the traditional rulers were preparing to perform the necessary traditional rites to pave the way for the children to be buried.

The customary rites to pacify the gods will begin from today to Monday, March 15 at a place considered sacred to the community before their burial the following day.

He said the rituals were meant to appease the gods and prevent further occurrence of such tragedy which had thrown the town into a state of mourning.

“As part of the rituals a cow and a sheep will be slaughtered and libation poured and other necessary rites performed to clear the way for the burial of the teenagers,” he said.

Nana Effrim expressed his condolences to the bereaved families on their loss and advised the youth to respect rules and directives they receive from the traditional authority.

“Since the government issued a ban on all forms of activities at the beach because of the COVID-19 pandemic, the chiefs have continually sensitised the people to abide by the directive.

“It is very unfortunate and sad to know that the teenagers defied the directive leading to their tragic death,” he added.

Apam, the district capital of the Gomoa West District, was last Sunday thrown into a state of mourning when about 20 teenagers got drowned in the sea.

Thirteen bodies have been retrieved as of March 11, comprising two girls and 11 boys. Two males, aged 14 and 15, were however rescued.