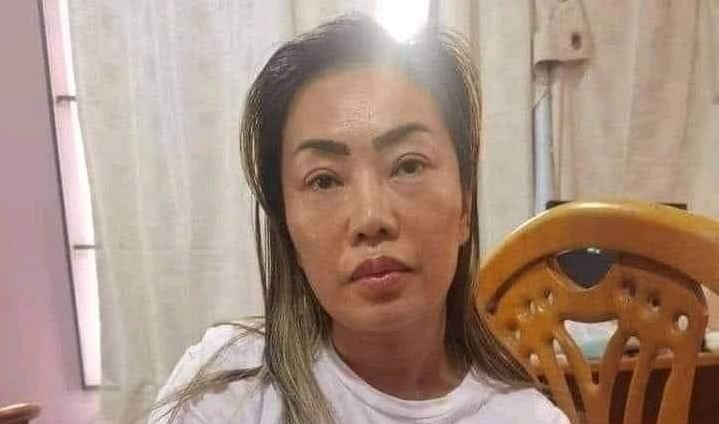 According to the Minister, said the state was unaware that Ms. Huang’s businesses were still operating in Ghana even after she was deported in 2018 until her recent re-arrest.

“She had several businesses, but now all of them have been locked up. The businesses were there, but we didn’t know they belonged to her. How she got here, I cannot tell. The investigations will unravel that,” Mr Osei-Mensah said in an interview on Citi FM.

Last week, Ms Huang was arrested through a National Security operation after she had reportedly ‘sneaked’ into the country to again undertake the illegal mining activity.

A source close to the case, who spoke with the Daily Graphic on condition of anonymity yesterday, said at the time of her arrest, the Chinese had in her possession a non-citizen identity card, with the date of issue being February 27, 2022.

She is currently facing criminal charges, along with three others, at an Accra Circuit Court.

Last Friday, an Accra Circuit Court remanded the 47-year-old Aisha and the three others for allegedly engaging in illegal mining.

They have been charged for engaging in the sale and purchase of minerals without a licence.

Aisha is facing an additional charge of engaging in mining without a licence.

When they appeared in court last Friday, their pleas were not taken because the court had no Chinese interpreter at the time.

When the case was called last Monday, Aisha was not in court, but the three others were present.

They all pleaded not guilty to the charges and were remanded into custody to reappear on September 14, 2022.

The prosecutor, Detective Chief Inspector Frederick Sarpong, told the court, presided over by Bright Acquah, that Aisha had previously escaped prosecution in Accra when she was arrested.

According to him, Aisha returned to China and changed her identity, only to come back to Ghana to commit the same crime for which she had escaped prosecution earlier.