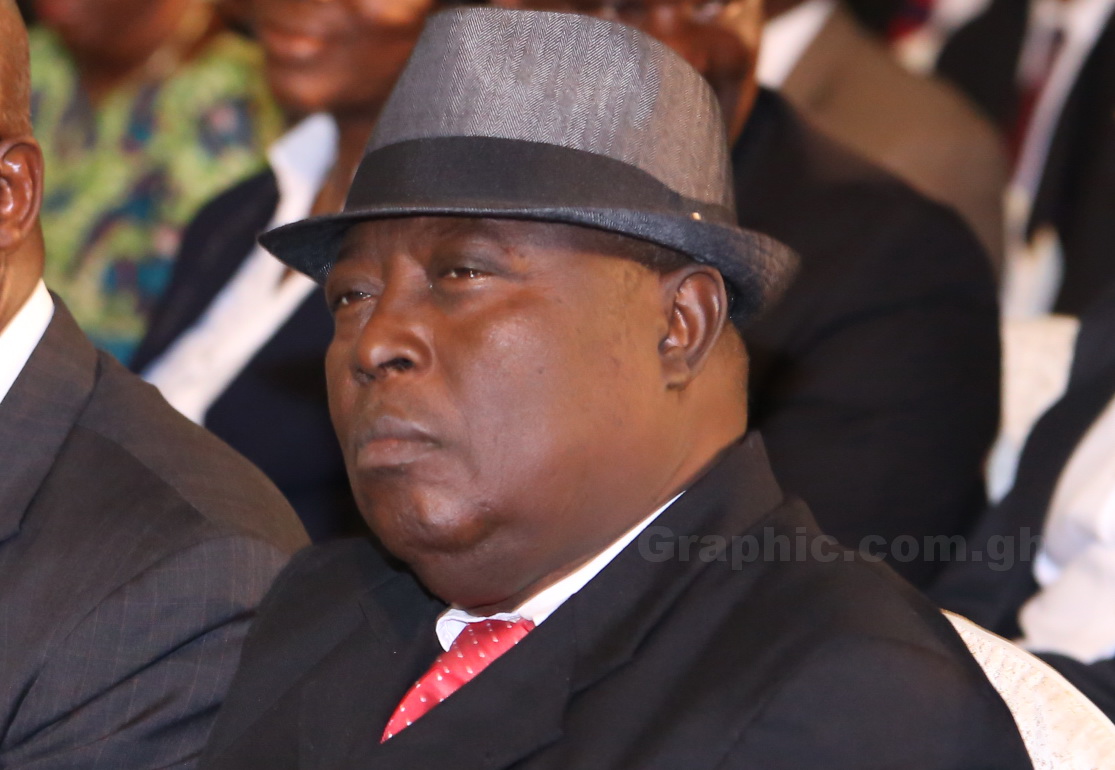 The Police administration says Interpol’s Red Alert for the arrest of Samuel Adam Foster, also known as Adam Mahama and three others was upon the request of the Office of the Special Prosecutor.

This comes to clarify earlier reports that suggest that Interpol had issued an arrest warrant for the said individuals.

Following an arrest warrant approved by a Circuit Court in Accra, the Interpol subsequently placed a Red Alert for the capture and possible extradition of Mr. Adam Mahama and three other suspects over the role they allegedly played in the Airbus bribery scandal.

If arrested and prosecuted, Mr. Mahama could be facing a jail term of about 25 years.

According to the police, its Criminal Investigation Department (CID) facilitated the request for the Office of the Special Prosecutor with the Interpol General Secretariat to get other security agencies to help arrest the four persons described as “fugitives”.

In a statement, the police said the Red Alert on the said persons including one Philip Sean Middlemiss, Leanne Sarah Davis, and Sarah Furneaux is in connection with the Airbus scandal being investigated by the Office of the Special Prosecutor.

Read the police statement below:

Following a request by the Office of the Special Prosecutor through the Criminal Investigation Department (CID) to the Interpol General Secretariat, the latter has issued a Red Notice in respect of following individuals.

The above-mentioned individuals have been published on the INTERPOL Red Notice in connection with the Airbus scandal being handled by the Office of the Special Prosecutor.

On January 31, Ghana was cited as one of five countries in which global aerospace group, Airbus SE, allegedly bribed or promised payments to senior officials in exchange for business favours between 2009 and 2015, according to the UK’s Serious Fraud Office.

This led to a record £3 billion in settlement by Airbus with France, the United Kingdom and the United States to avoid corporate criminal charges.

President Akufo-Addo later referred the Airbus bribery scandal to the Office of the Special Prosecutor for investigations.

Meanwhile, some members of the opposition have described as bogus the said red alert issued for the arrest of the four persons including Adam Mahama who is a brother of former President John Mahama.