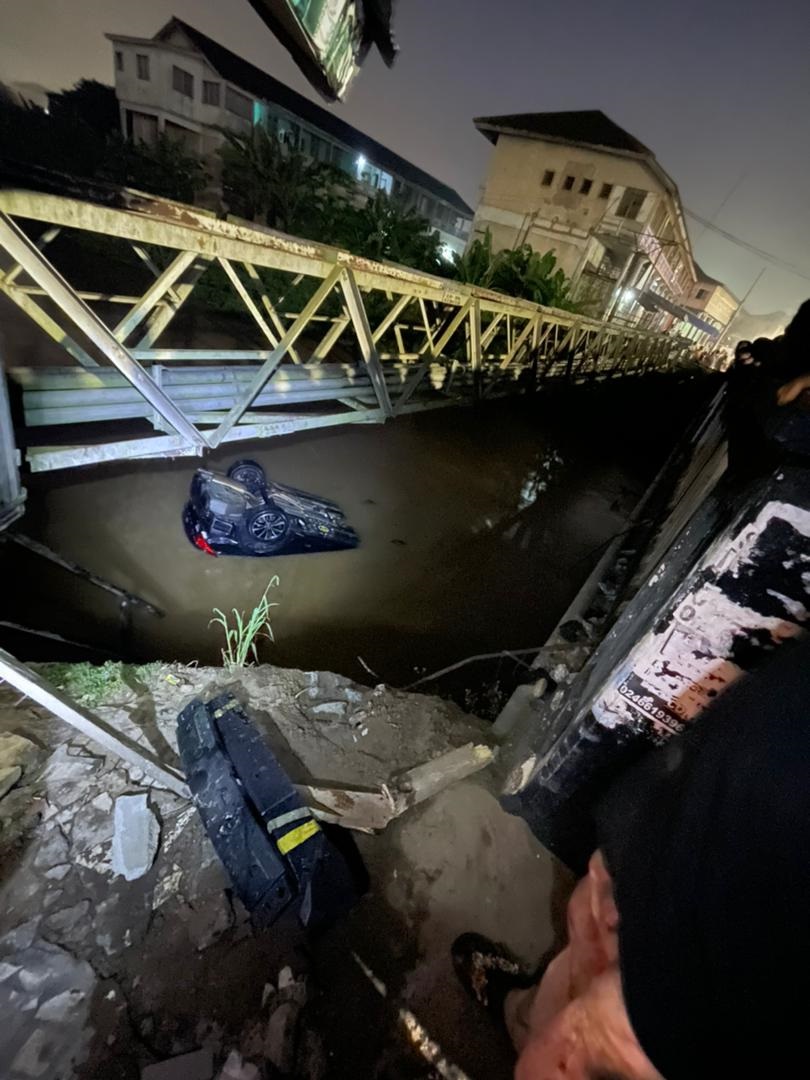 Some traditional rituals were performed Monday morning by the Swedruman Council of Chiefs to pave way for the search of the body of the teenage girl who was knocked and pushed into the Akora River by a speeding vehicle last Saturday.

The 14-year-old girl, who has been identified as Ekua Bogge together with her 18-year-old boyfriend, Sumi Samelew, both Burkinabes, were standing in front of a shop close to the main Swedru Bridge around 2am when they were knocked and pushed into the river by the vehicle.

Samelew together with the occupants of the unregistered Toyota Corolla saloon vehicle were rescued by some good Samaritans.

But the rescuers could not immediately locate the 14-year-old girl.

They poured libation and slaughtered two fouls and a sheep to pacify the gods before the rescue team, numbering about 20 including elderly men, entered the river.

They started the search from where the victims fell into the river towards the old Swedru sawmill.

One occupant in the vehicle, identified as Samuel Kwame Kido, was pronounced dead upon arrival at the Swedru Government Hospital.

Unfortunately, Bogge's body is yet to be found.

One person died Saturday morning at Agona Swedru in the Central Region after a speeding unregistered Toyota Corolla saloon vehicle hit and pushed two lovers into the Akora River.

The vehicle itself, which had three occupants plunged into the river.

Bogge, now suspected to be dead was standing with the boyfriend at the time of the accident, reports Graphic Online's Gilbert Mawuli Agbey.

The person confirmed dead is one of the occupants of the Toyota Corolla vehicle which was involved in the accident. He died at the hospital.

The boyfriend of the lady is responding to treatment at the Agona Swedru Government Hospital, after he was rescued from the river together with the three occupants of the vehicle from the river. 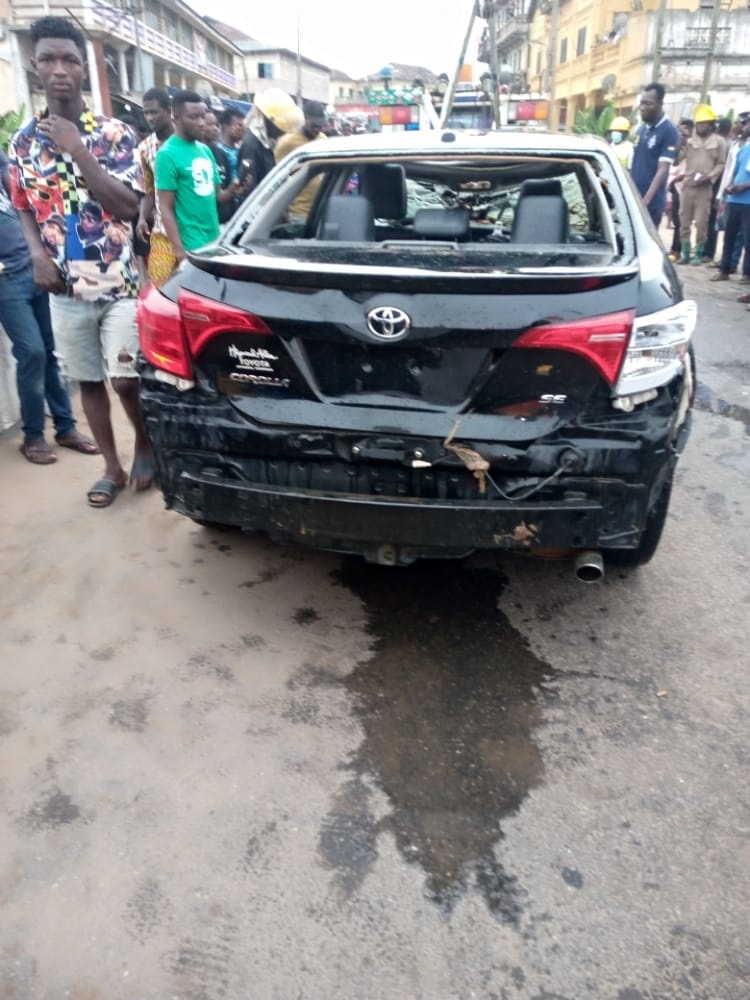