When the Acting IGP visited families of the missing Takoradi girls 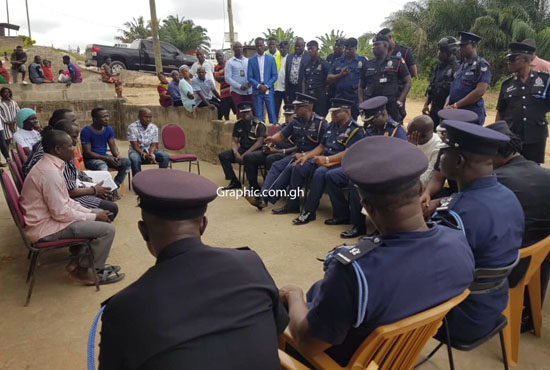 The Acting Inspector General of Police, Mr James Oppong Boanuh, on Tuesday visited the families of the missing Takoradi girls.

The meeting with all three families was behind closed doors but the families confirmed that the IGP’s visit was to commiserate with them and to encourage them to undertake the DNA test to help the Police identify the discovered human remains. 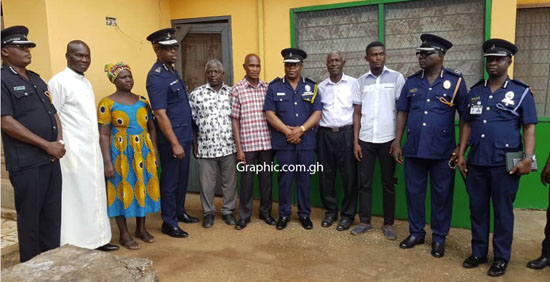 Mr. Alexander Koranchie, father of Priscilla Koranchie, who spoke to the Ghana News Agency (GNA), said despite the delay of the Command to visit the families it was better late than never. 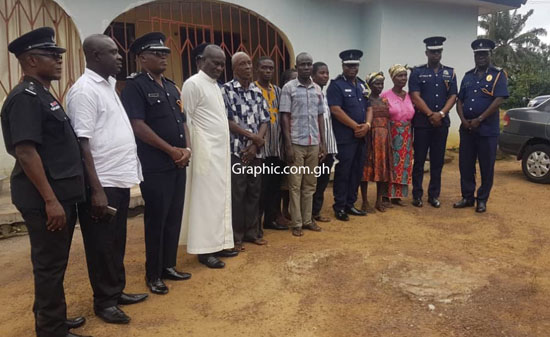 He said the delay in resolving the matter could be blamed on wrong perceptions that the girls were “bad” children, adding that, “if they had been proactive, this issue would have been resolved long ago”. 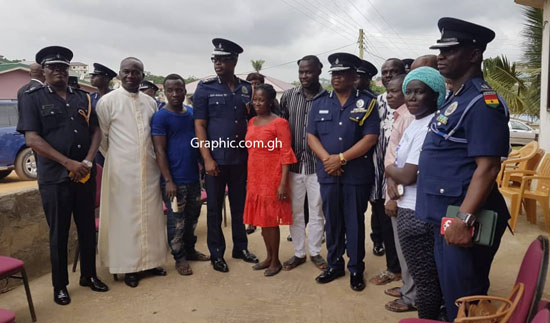 Mr. Francis Bentum, father of Priscilla Blessing Bentum, also appreciated the visit and said it was only prudent that they heeded to the public outcry to help ascertain the identities of the remains. 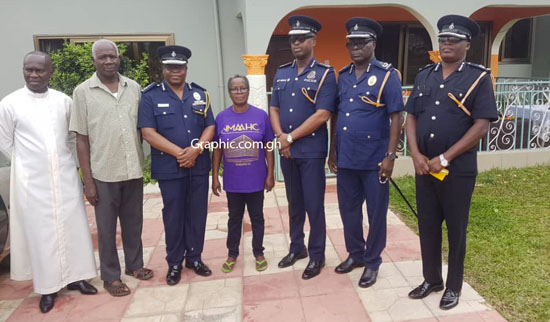 Families of the Quaysons have also confirmed the visit of the IGP to the family. 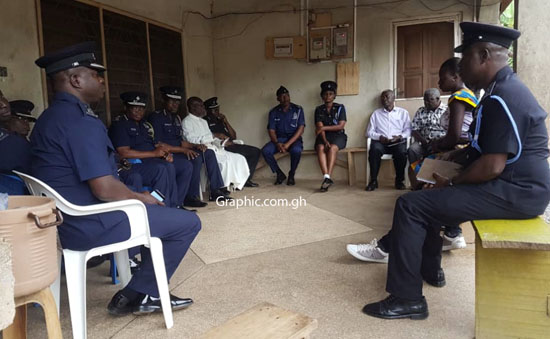 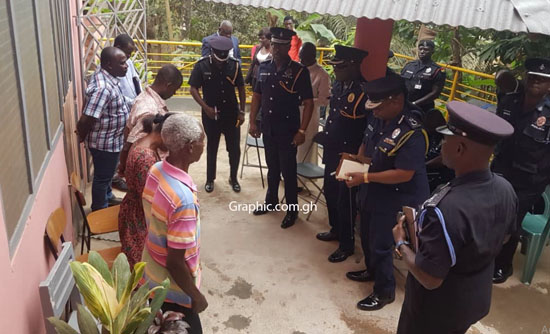