Why pregnant women should sleep on their sides 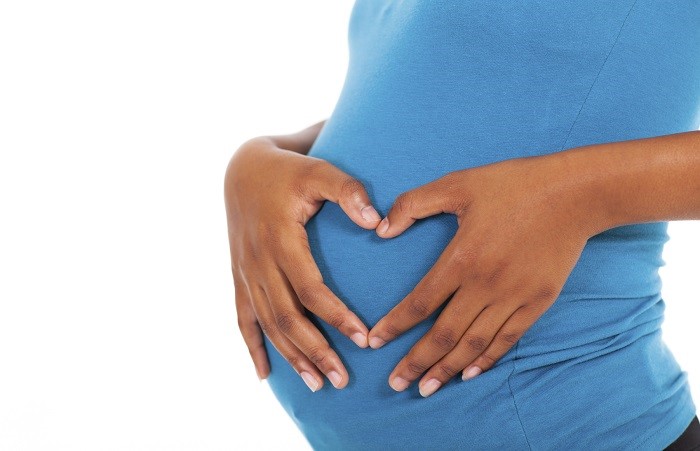 A study of 1,760 new mothers found 'supine sleepers' - the technical term for lying face up in bed - had significantly smaller babies.

It has previously been linked to an increased risk of stillbirth.

All the participants completed a questionnaire that asked about their sleeping practices in the final months of pregnancy - the third trimester.

Those who adopted the supine position were 3.23 times more prone to having an underweight infant.

The average size of babies of those who adopted the supine pose was 7.5lbs - compared to 7.8lbs for the rest.

Pregnant women who go to sleep on their back are three times more likely to have a baby with a low birth weight, according to a new study.

As they grow older, they are also known to face a greater risk of suffering problems such as diabetes and cardiovascular disease.

Earlier this year a study found more babies in the UK are born underweight than in Turkmenistan, Albania and Cuba.

Around 56,000 British newborns weighed less than 5.5lbs in 2015 - about seven per cent of all births. It's been blamed on the rising number of older mothers.

The average newborn weighs about 8lbs and anything under 5.8lbs is considered underweight.

This was after taking into account other factors known to be linked with birth size. The average age of the participants was 30 and they came from across the world, including the UK.

She called for initiatives underlining the importance of the position mothers-to-be take up in bed.

Prof McCowan said: "Public health campaigns that encourage women in the third trimester of pregnancy to settle to sleep on their side have potential to optimise birth weight."

Supine sleeping "can result in a reduction in blood flow" that carries oxygen to the foetus. It has recently been found to increase the risk of stillbirth 2.6 times, she said.

It was found to be relatively rare with 57 (3.2%) of the volunteers reporting they usually slept this way.

Supine sleeping has been shown to reduce the amount of blood a pumped out of the heart - meaning a developing foetus gets less.

Prof McCowan said this could be why it contributes to reduced birth size - and is clinically relevant.

The study published in JAMA Network Open is the first to identify the link. It follows recent research showing mothers-to-be's sleeping positions have a big effect on baby's heart rates.

Foetuses' hearts become less active when their mothers lie facing upwards as opposed to on their sides, it found.

It may be due to the weight of the foetuses putting pressure on blood vessels and therefore restricting the infants' oxygen supply.

It's been estimated there would be a 3.7% decrease in stillbirths if all pregnant women in the UK slept on their side in the final months of pregnancy.