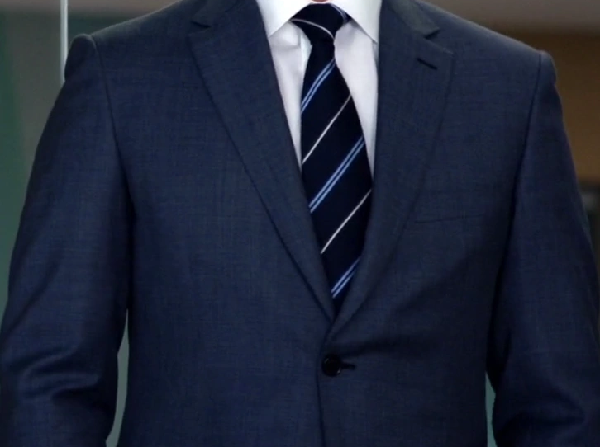 A senior lecturer at the University of Ghana, Professor Ransford Gyampoh is of the view that equating formal dressing to only suits typifies a colonial mentality as Ghanaians.

For him, “No nation anywhere in the world develops without its own culture, and culture is simply a way a group of people live, including how they dress.”

In a Facebook post on Tuesday afternoon, February 2, 2021, Prof. Gyampoh said “I am looking forward to a leader who would help us institutionalize our own way of dressing.”

According to him, late former President Jerry John Rawlings tried to encourage the wearing of Ghanaian attire during his administration as a way of changing people’s mindset toward Ghanaian way of dressing, but had little impact.

“Rawlings tried and Akufo-Addo may be doing same, just that their efforts haven’t impacted all our public sectors,” he noted.

At the hearing of the 2020 presidential election petition on Tuesday morning, February 2, 2021, one of the Justices of the Supreme Court (JSC) adjudicating the case commented on the dress code of Dr Michael Kpessa Whyte, the second witness of the petitioner, former President John Dranani Mahama, on why he was not in a suit.

Prof. Gyampoh, who appears to be reacting to the judge’s comment, said “It was on a lighter note, but not all of us are happy with this joke. What did the judge mean by “we are raising the status of lecturers”? Are lecturers who teach people to become judges that low in status? With respect, and in all humility, it is the case that some lecturers have better statuses than some judges.“

I sewed mine because of yours, Presidoo. It was the same tailor and I think it is good enough. I believe we must rethink...