UN to get tough on disrupters of Mali peace process 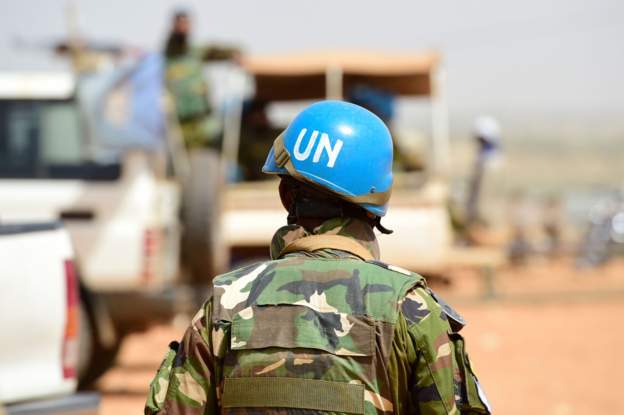 The UN Security Council has set up a sanctions system allowing the UN to penalise anyone who violates Mali's 2015 peace deal, obstructs the delivery of aid, commits human rights abuses or recruits child soldiers.

Anyone who violates the terms will face a travel ban or asset freeze, according to the resolution which was initiated by France and unanimously adopted by the 15-member Security Council.

A panel of experts has also been established to examine alleged violations.

"Time is not on our side and the peace agreement in Mali is one of the keys to the stabilisation of the regional situation in the Sahel," France's UN Ambassador Francois Delattre told the Security Council.

Islamist militants in northern Mali have continued to carried out violent attacks, undermining the 2015 deal between the government and separatist rebels.

The deal offered partial autonomy to the north of Mali. Tuaregs seized parts of the region in 2012. But the area was then taken over by Islamist fighters linked to al-Qaeda, until they were removed in a French-led military operation in 2013.