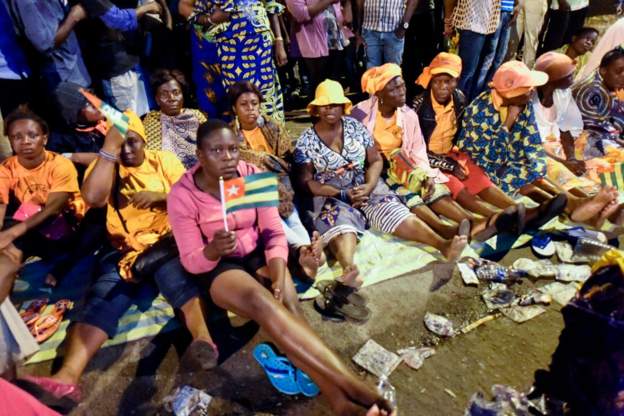 The security forces in Togo fired tear gas in the early hours of this morning to disperse hundreds of anti-government protestors taking part in a late-night sit in in the capital, Lomé.

News agencies have been filing photographs of demonstrators bedding down for the all-night vigil:

Police moved in following 48-hours of mass country-wide demonstrations demanding an end to 50 years in power of the Gnassingbe family. 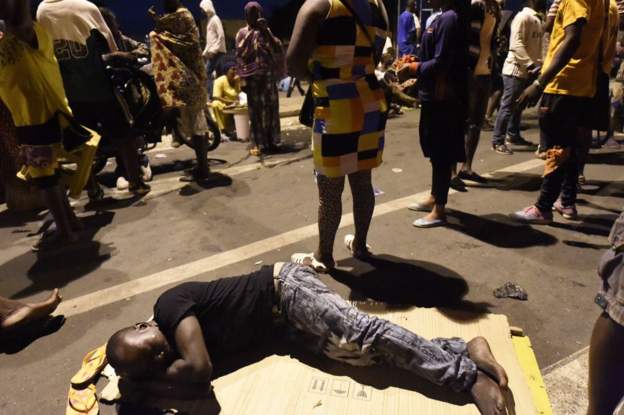 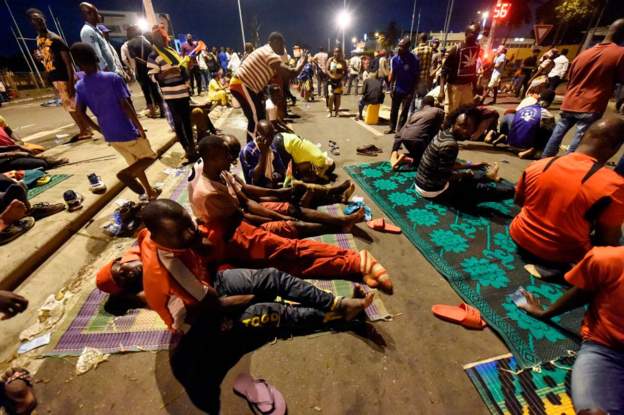 There's been no word on casualties.

The protests went ahead despite a pledge by President Faure Gnassingbe to reintroduce a two-term limit for Togo's heads of state.

The authorities have ordered widespread internet cuts over the past two days hours in an attempt to curb the demonstrations.