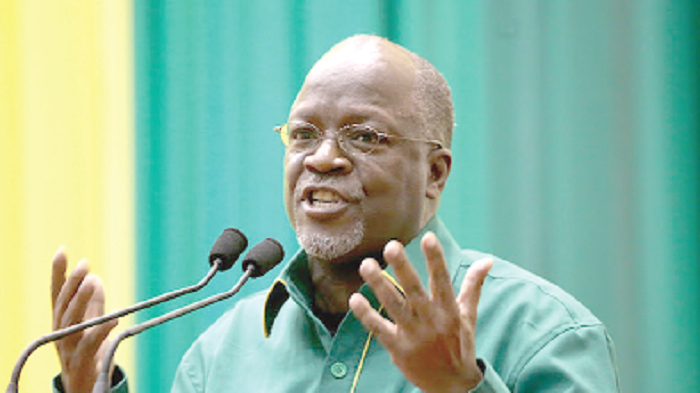 Tanzanian authorities have ordered the arrest of an opposition lawmaker for insulting President John Magufuli.

"She should be questioned and sent to court to explain the insults she made against our President," Mr Hapi told journalists.

He did not say what the insults were but Tanzania's Citizen newspaper reported that it was related to President Magufuli's stand that teen mothers should not return to school after giving birth.

Insulting the Ppresident was made a criminal offence under a controversial cyber crimes law passed in 2015 before Mr Magufuli came into office.

More than 10 people, including university students and a lecturer, have been charged in court over the past few months with insulting the president via social networking platforms like WhatsApp, according to Reuters news agency.