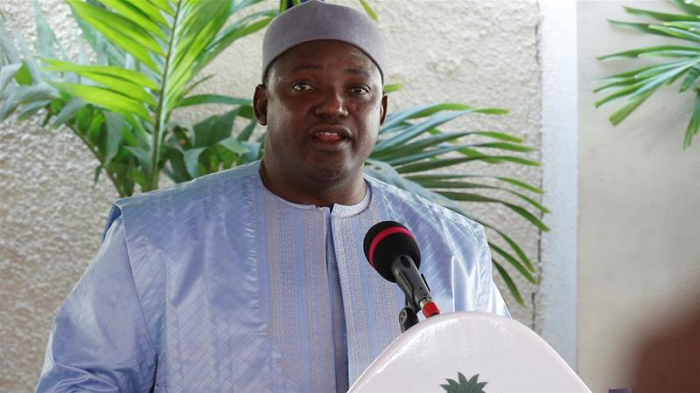 Several Gambian students have been refused visas to the US to take part in an international robotics competition without being given any reasons, reports Al Jazeera.

The Doha-based broadcaster quotes the Director of The Gambia's ministry of higher education, Moktar Darboe, as saying the students had to pay $170 (£131) each for the visa application.

"Their parents had to sacrifice a lot to pay this fee," he said.

An Al Jazeera producer tweets that the team will send their robot to the US competition:

The First Global Challenge, which begins this July 16, is asking students to come up with robotics solutions to finding clean water.

A group of Afghan students have also been refused visas.

Joe Sestak, the President of FIRST Global, told the US newspaper, Pittsburgh Post-Gazette, that they knew the chances of the students getting vias were slim.

“These nations [Afghanistan and Gambia] have some of the highest refusal rates. Gambia is 70 per cent," he is quoted as saying.

The Pittsburgh Post-Gazette adds that the State Department does not comment on visa denials.

It said that these were the only two nations that had been refused out of more than 160.