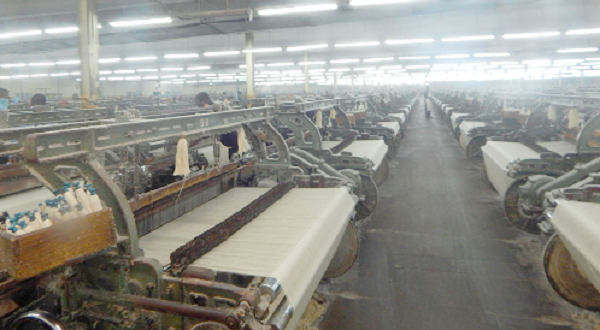 Lackof industries in the Volta Region was one of the topical issues for consideration during the 2016 election as people believed successive governments had not done much for the region.