Digital Taxes in Africa Flop but Ghana wants in 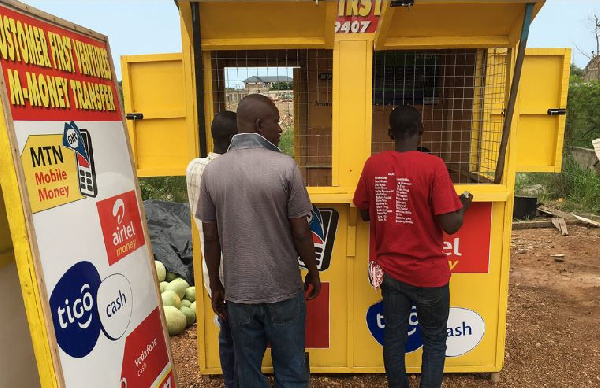 In view of certain reactions to that piece, I felt that a quick span of the experiences of other countries that have gone this route, which I had suggested offhandedly in my note, would actually illuminate some of the points rather well. So here goes.

There are, near as I can tell, seven countries in Africa that have imposed or set in motion plans to impose mobile money taxes:

None of these countries make significant revenue from e-Money related taxes, yet there is considerable evidence of significant distortions of the digital economy since the imposition of these taxes.

Ghana’s projected $1.15 billion return is, as should be clear from the foregoing, completely out of line with experiences elsewhere and a sign of weak policy formulation and prior research.

If actual outturn follows the experience of the country’s Communications Service Tax (CST, aka “Talk Tax”), where wildly optimistic expectations failed to pan out, we may end up with something in the region of say, $150m, and yet would be paying $40m to prevent vaguely defined “evasion”. The $40 million set aside for collection of the e-Levy is aggravating general discomfort about the whole enterprise. Given that the budget was expected to pass around next week and implementation of the tax meant to start on 1st January 2022, it is hard to believe the Government when it says that an open, competitive and transparent procurement process had been planned. How long does it take to even write up the Terms of Reference for a serious Expression of Interest (EOI) process?

All this makes one worry that the planned $40 million e-Levy administration service could end up as badly for the country in ratio terms as the CST revenue monitoring situation involving Subah, Kelni GVG and Afriwave. At one point, the country was spending $32 million in various electronic revenue protection measures, none of which made technical sense, yet total CST take was still hovering in the region of $54 million (2017). That is to say, Ghana was spending more than half of the money it was collecting on policing the same money.

Historical experience, like cross-country comparative experience, counsel serious caution and widespread consultation about how the country goes about designing and implementing any digital tax measures.

If these measures are motivated purely by problem-solving, rather than by procurement opportunities, then why is extensive stakeholder consultation always so hard?