Campaigns: Season of manifestos and promises 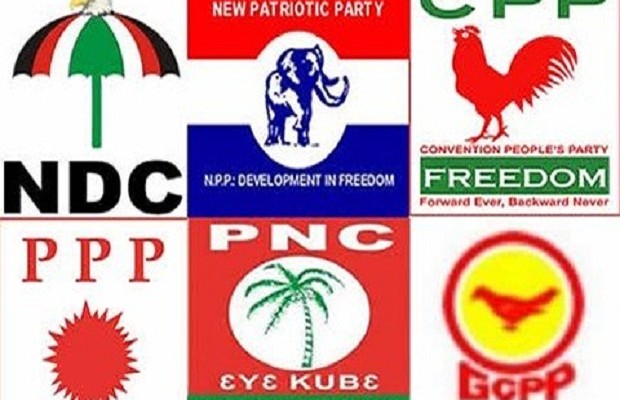 Ghana is gradually warming up towards December 7, when voters will go to the polls. We will once more exercise our legitimate right and elect the President and legislators for the next four years.

Even before the umpire of the game, namely the National Electoral Commission (NEC), blew the whistle the different teams were poised for action.

They had begun with all types of strategies including visits, briefings and rallies, to mention just a few.

Through these interventions and encounters, political parties and independent candidates drop hints about their objectives and programmes of action for which they seek the mandate of the  electorate.

They tell the public about what to expect from them when voted to assume the reins of government or to enter Parliament as their representatives. Ideally, most of the pronouncements may be based on manifestos.

Political parties and individuals come out with policy statements which indicate alternative approaches to common problems. Manifestos of parties are usually unique and offer diametrically different solutions to the same identified problems confronting a community

Some politicians on the field are already avoiding the word promises so that they will not be held accountable in the long run, in case of non- fulfillment.

Whatever the terminology, local experience is that most politicians talk more than they can reasonably cope with. They literally bite mouthfuls they can hardly swallow.

As a result, they drop chains of promises in their trail as they canvass for votes.

Usually gullible, people can be swayed to throw their weight behind vote-seekers and parties that convince them the most about how communal concerns and needs will be addressed.

The on-going campaigns should be conducted in due sincerity. Credible messages will facilitate in making informed decisions on contestants or parties.

The Constitutional Freedoms and Rights of the citizens should not be taken for granted or abused. Candidates should speak on the stipulated items in their manifestos and objectively highlight achievable targets.

They should avoid the temptation of on-the-spot, impulsive answers and assurances, without considering the cost implications.

Ghana is not insulated from the challenging global environment, meaningful steps need to be proposed to stabilise our fragile economy.

Jobs need to be created for our teeming sons and daughters graduating from the numerous institutions. People expect delivery on assurances; that is why pronouncements should be reasonable and down-to-earth.

We must cautiously guard our utterances, so as to ward off any form of violence. Burning issues continue to stare at us in the face as a nation, namely, lingering squalour, diseases, widening gaps in educational delivery, among others.

We should therefore play down fanatic tendencies as we use the power of the thumb. It will be worthy to choose individuals who are most likely capable of offering acceptable alternatives in the management of our communities and the nation.

As we troop to the mammoth rallies, we should be vigilant and critically weigh the sweet 'campaign talks'. This should be another aspect of our contribution to social responsibility and peaceful elections.