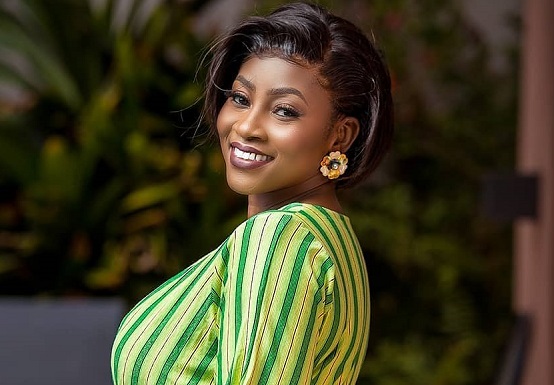 ALTHOUGH she has had the opportunity to host a lot of big events, media personality Shirley Tibilla also known as Cookie Tee says it is not easy as people see it.

“Emceeing is very difficult because you need to understand your type of audience. If it’s an entertainment event, you should expect that the VIP in front will not cheer you but rather the people at the back.

“Also if it’s a corporate event you should expect that there are serious minded people so cheering and applause will not come easy and if you are not smart you would be found wanting.

“Imagine emceeing a comedy show when you the emcee are not funny, the whole event will be boring and it takes a versatile and smart host to keep the show going. Standing in front of a crowd is not even a joke,” she told Graphic Showbiz.

Talking about the challenging events she has hosted, Cookie said it was the 2018 edition of the Radio and Television Personality (RTP) Awards.

“With the 2018 edition of RTP I didn’t get the information I had to work with on time. With the kind of people attending the event, mostly media men, you need to super impress them because most of the patrons can do better than you. I had a tough one that night but I thank God I was able to go through it,” she said.

According to Cookie who also hosted the RTP Awards in 2019; VW Ghana Launch; Airtel Tigo’s one year anniversary and Accra City Hotel’s 30th anniversary among others, she would pick Anita Erskine and Kafui Dey as her favourite emcees in Ghana.

“They are phenomenal at what they do. I enjoy watching them hosting events. How they communicate with the audience and their command over the English language is superb. I wish to become more like them in a few years to come,” she said.

She thanked the EIB Network for giving her the opportunity to host her own show, The Zone, on Starr FM.

“So far so good, I would say it has been fantastic hosting my own show from 10 a.m .to 12.p.m. The support and the response I get about the show is crazy and that goes to testify that I am doing a great job. I appreciate all the feedback I get on a daily basis,” she stated.