Ramzy of Stars of the Future fame ties the knot 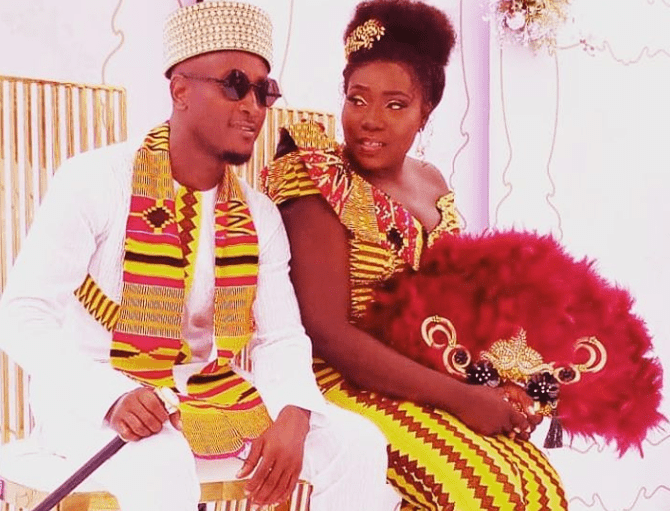 The beautiful traditional ceremony came off on Wednesday, May 1 while the white wedding was held on Saturday, May 25.

The 40-year old came second at the first edition of the music reality show, Stars of the Future, organised by Charterhouse in 2006.

Ramzy went on to audition for the M-Net West Africa Idol contest in 2007 in Nigeria.  He returned home after qualifying for the next stage of the competition but his dream of being a music idol was dashed when he got entangled in some legal matters that seemed put the brakes on his career. He has however risen from that mishap with a song of praise and counsel for all who seek God's intervention not to give up.

Read also: I am a living testimony — Ramzy

I’m not giving up on my dreams: Ramzy