Only Pastor Otabil has filled the Accra Sports Stadium -Bullgod 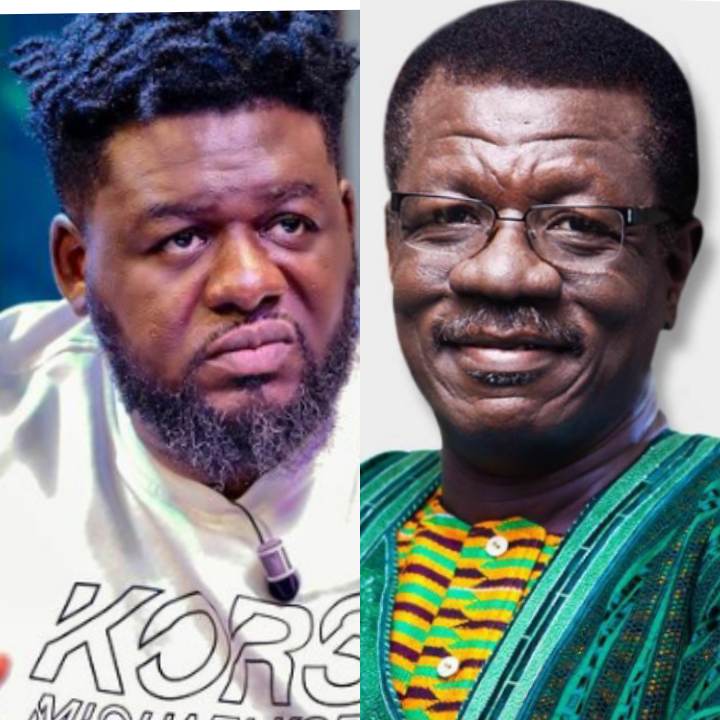 Artiste manager Lawrence Nana Asiamah Hanson popularly known as Bullgod has praised the founder of International Central Gospel Church (ICGC), Pastor Mensah Otabil as the only person who has been able to fill the Accra Sports Stadium with his “Crossover” 31-watch night service.

“Otabil is still on our chart. The only person to do it,” he said during a discussion on Hitz FM earlier today, December 13.

He said that since the revered Minister of God is the only person to have filled the over 40,000 capacity stadium, a feat that Nigerian music star, Wizkid failed to accomplish last Saturday, critics should stop bothering Ghanaian artistes with filling O2 Arena.

“Now that Wizkid has proven successfully that he cannot fill the stadium, nobody should worry our artistes about filling 02 Arena. He also wasn’t able to fill here. Make dem no come worry anybody. We dey beg. Forget the 02 Arena, Madison Square, and let them come and try the Accra Sports Stadium. Then we can have a conversation,” Bulldog stated.

Last Saturday, Wizkid swerved many patrons who thronged the Accra Sports Stadium for the Wizkid Live in Accra concert when he didn’t turn up to perform.

A number of disgruntled patrons expressed their anger and frustrations on social media.

In an official statement issued on Twitter last Sunday evening, the Ojuelegba hitmaker apologised to his fans for the unfortunate incident, while explaining that he would never do anything without serious reasoning.

“Ghana is a country I hold so dear to my heart, first and foremost, I wanna apologise to all my fans! Y'all know I would never do anything, without a serious reasoning behind it. My brand is something I don't joke with! I sincerely apologise, to everyone who made the effort to come out for me last night. I was charged up, looking forward to doing this show.

“However, please understand that every decision I made co-sided with honoring my fans, and would only make a drastic decision like this because it was the right thing to do and I had to. Unfortunately, up until the day of this show, there continued to be safety and production issues that prevented me from putting on a high-quality show that my fans deserve,” he said.