Kafui Danku: I post my children to make memories 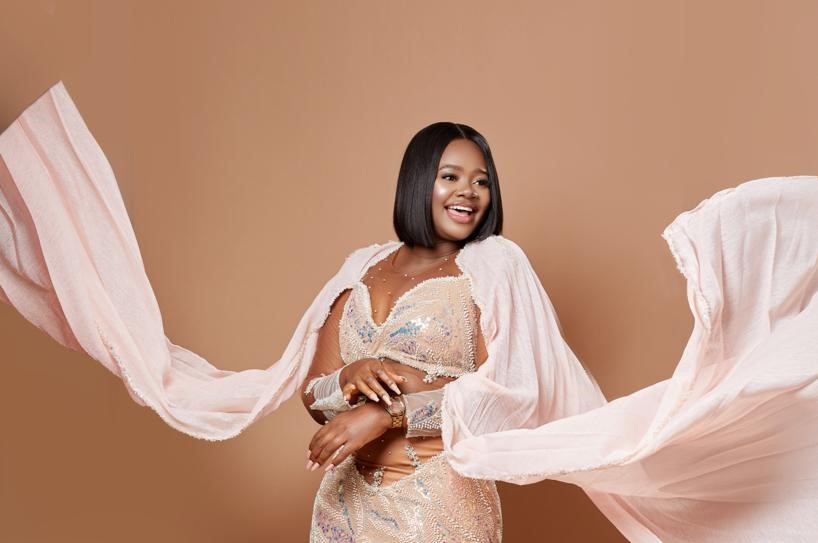 Even though she has been receiving many condemnations for posting her children on social media, actress Kafui Danku says she has no intention of stopping since it’s a means of creating beautiful memories.

She told Graphic Showbiz that gone are the days when families had photo albums to keep beautiful memories of their children’s development but that has been replaced with social media.

“It is a choice, creating memories is good for the children. In the olden days, we had photo albums, now we have social media,” she explained.

Kafui Danku’s ABC Productions has been in existence for over a decade and has produced good movies which have received some great reviews.

“It is very challenging running your own production house and very capital intensive yet profit isn’t guaranteed. The passion for production keeps us going, as well as the hope for a better day, it is, however, not really lucrative.

“The industry has been in our pockets for some time now, with no grants, no support etc. And distribution is another challenge when you are done producing, just too many issues to deal with,” she disclosed.