Jasmine Baroudi—Up and coming actors should be serious 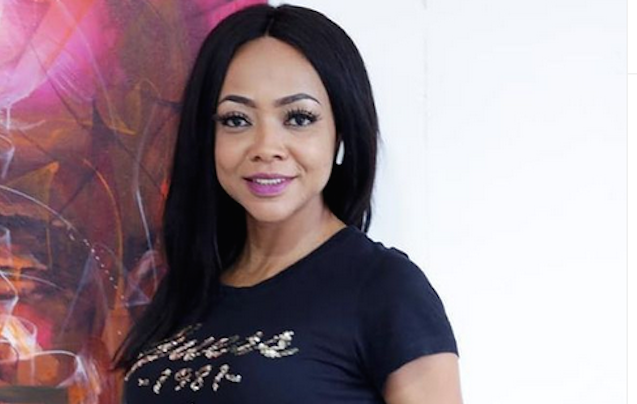 MANY reasons have been shared for the declining state of the movie industry and for actress Jasmine Baroudi, one drawback is that most up and coming actors do not take the job seriously.

“When you come on set, you need to put your person aside and put yourself in the character you are playing. These new actors need to take the job seriously, it’s not about putting on nice clothes and speaking big English. They need to be prepared for it mentally, physically and emotionally.

“You might be going through something but no one cares when you come on set, you may be sad but if your role demands that you burst out laughing, you should be able to do so. And they should come really prepared because the competition is really tough,” she told the Graphic Showbiz. 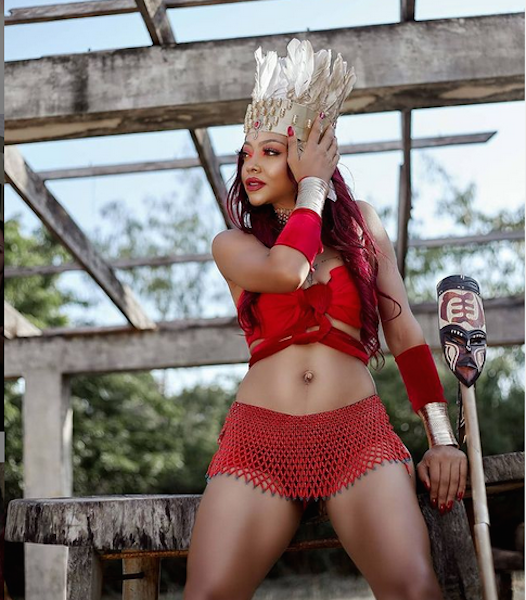 Jasmine Baroudi at a film location

Jasmine has been able to stay away from controversy in her career spanning over a decade and she revealed how that came about.

“I don’t really try hard, to be honest, I am kind of a private person. Even before I got into the industry, I was a private person and I have made an effort not to let my private life interfere with my work life.

“I do so by avoiding social media and platforms, I choose and I decide what I want to put out there and I have made it an effort to separate these two because people are mean out there.

“I mean they love you for entertaining them and all that but as soon as something happens to you, they forget all that and I am not ready and willing to face all that. Besides that, I like staying out of trouble,” she said.

Speaking on what she looks out for before agreeing to play a role, Jasmine said, “I read the script first; there are times when i will reject scripts because as actors, we are supposed to tell a story and make an impact out there so if I read the script and I feel like it is not educative enough, I will decline. 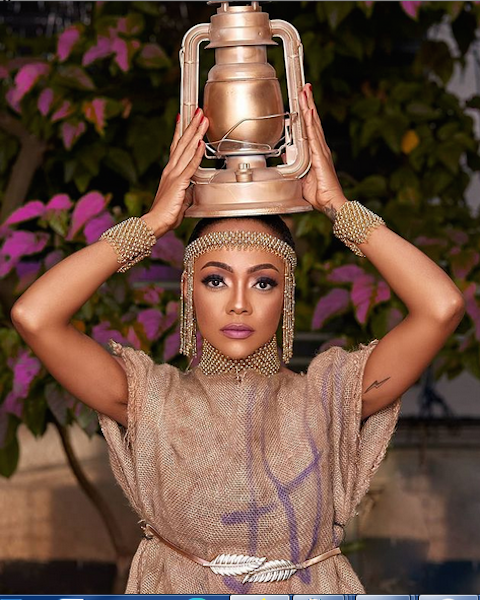 “For me to accept a role, it is a collective effort. I am not the only one playing in it so I usually like to know the people I am working with.

“I really don’t mind working with anybody because at the end of the day, I am coming to play my part. I don’t turn down any character as long as I like the story because as an actor, you should be able to play any role you are given.

“Sometimes, it is difficult to separate your personal and professional feelings about a script. I try to avoid attaching personal feelings to the characters I play. Once the story is good, the cast is good, I like the role and the money is good, I will go for it.

“To be honest, we are not paid that much so if I am going to look at the money, I might not get any job but sometimes, I will do it if I feel it won’t take too much away from me because we are all helping one another.

“Honestly, I love my job and I like the fact that I am able to play different characters and not lose myself in the process,” she said.

Talking about her most challenging role, Jasmine indicated that every set was stressful. “Every set has its shade that comes with it but we need to fight it together, one of my most challenging is with this series I shot at Ada, the Heartbreak Hotel.

“I was pregnant and I had to drive everyday from Accra to Ada because my family didn’t want me to lodge there in my state. It was very stressful and even after I was delivered of my baby, I had to go back to this same set and I was breastfeeding so I would be on set with swollen breasts and all, imagine.”

“There is also this movie I shot that is not out yet called The Cell where I was kidnapped and tied and lying in live maggots. I was on the floor the whole time because I was handcuffed to a pole. It was quite stressful because I left that set with a lot of backache,” she recounted.

She had some advice for her colleagues, especially when it comes to playing intimate roles. “You should always come prepared, have your mouthwash or chewing gum if you have a kissing scene because it is not pleasant kissing someone with a smelly mouth.”