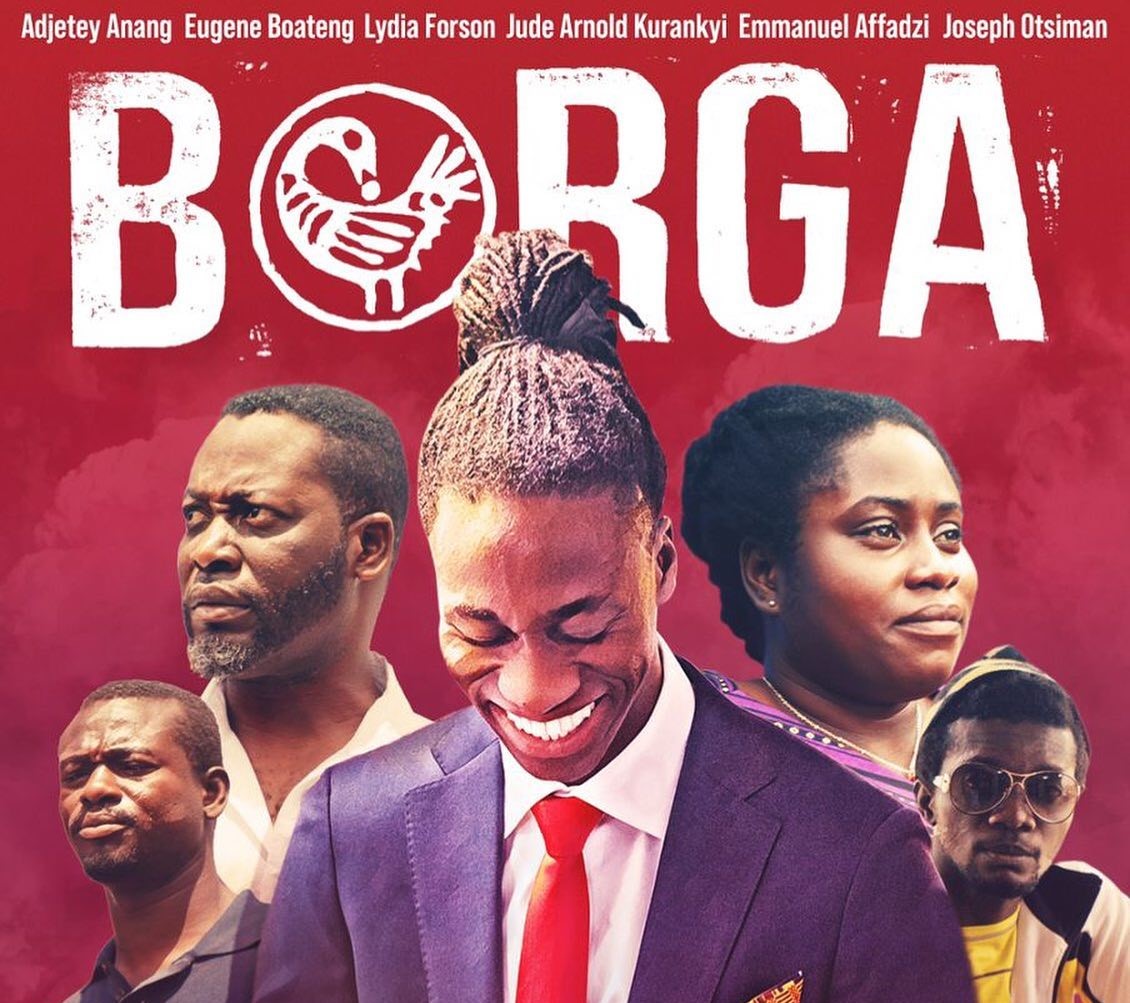 Actors Adjetey Anang and Eugene Boateng won the Best Actor in Supporting Role Eugene respectively for their roles in Borga.

Other winners on the night were Idowu Philips who won Lifetime Achievement Award and Ikhlas Gafur Vora for Best Actress in a Leading role in “Tug of War”.

There were 26 winners in various categories including The Best Feature film, Best Film, Best Actress in Leading role and Best Young/Promising Actor.

You were my employee - Shatta Wale throws shots


Borga is a story about Kojo, a young boy who travelled to Europe in search of greener pastures but is forced to engage in illegal drug business to satisfy the huge demands of his family back home.

The AMAAs since its inception in 2005 has been dedicated to the celebration and honouring of the works of players in the film industry in Africa.

The nominations for this year were obtained from a total of 362 entries which were shortlisted to 100 films after screening.