Another Romanus Incomplete is here 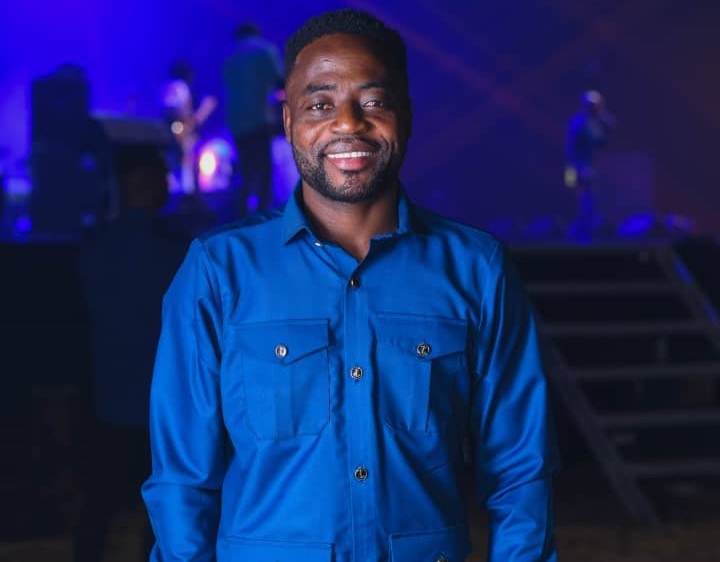 Comedian and television host, Foster Romanus is getting ready to once again wow patrons at his annual Romanus Incomplete comedy show.

The fourth Romanus Incomplete dubbed, The Legends Experience will be held at the National Theatre on Friday, December 23 and will honour figures from the comedy and music industries.

Speaking with Graphic Showbiz on preparations of the event, Foster Romanus said everything was going well and patrons should think of nothing but having a good time.

The comedian pledged his commitment to be a good humour therapist to patrons by giving them side-splitting comic performances from seasoned comedians.

In addition, he said there would be music and dance acts to add more colour to the day.

“This year is jam-packed with energy, and we're especially focused on honouring our legends in the comedy and music sectors who have sustained both fields up to this point.

“Our audience on the night will also appreciate the funny jokes that will have them laughing uncontrollably as well as other exciting performances. The party experience we had last year will give way to another great time this year”, he stressed.

The popular comedy show since its debut in 2018 has delighted audiences with some incredible comedy acts.

Kobi Rana, Kumi Guitar, and poet Ryhme Sonny among others, have all performed at the show.