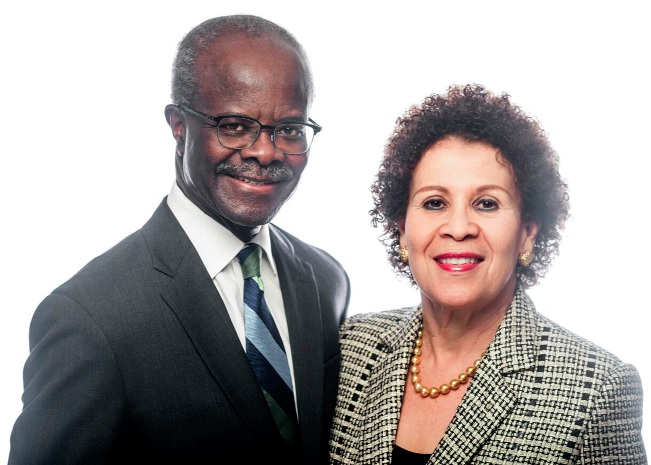 Mrs Yvonne Nduom has travelled to different parts of the country soliciting votes for her husband, Dr Papa Kwesi Nduom, and the Progressive People’s Party (PPP).

Throughout her campaign trips, she has realised that what people, especially those in the rural areas, need most is access to basic amenities and basic necessities of life.

“The misery on people’s faces in most of these places alone show how difficult life is for them but we live in Accra and assume all is well with Ghana, which is totally different from the actual situation. Very basic amenities such as toilet facilities and access to potable water are luxuries to these people.”

Speaking to The Mirror at her residence last week, she said it was time people listened to the issues the PPP and its leader was preaching and voted for them.

Key among the party’s policies is the review of the constitution so that people would be allowed to elect their district chief executives (DCEs) and regional ministers just as they elect a president and Members of Parliament (MPs).

That, she said, would reduce corruption as people in those positions would not hide under the clout of their political parties to misuse state funds.

“DCEs and regional ministers are like mayors or governors in some countries; the power should be given to the people to choose who they want to govern them at these levels and not government just appointing people it deems fit,” she explained. 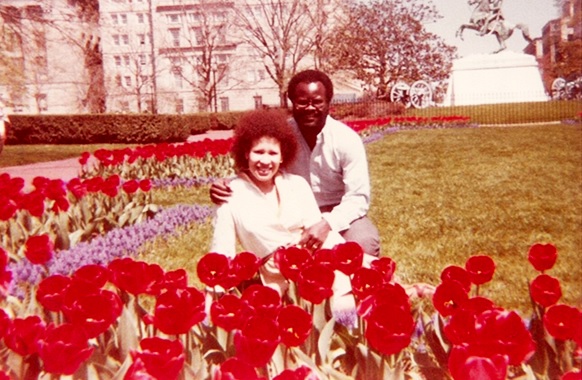 An Nduom led government, she said, would also work on decoupling the Attorney General’s office from the Ministry of Justice as a way of curbing corruption.

Under education, the PPP intends to make basic education compulsory for all children. Although other political parties are promising free education, the party’s focus would be on improving the quality of education at this level and making it compulsory.

“At a younger age, most children do not see the value of education and some parents also do not understand why their children must be in school instead of helping them on their farms. The onus is on government to insist that parents enrol their children in school.

“Dr Nduom is the only candidate who is saying that he would ensure there are school guards, especially in the rural areas, whose roles are to ensure children are in school,” she said.

Under health, she explained that a PPP government would focus on preventive measures rather than spending huge sums to cure outbreaks.

“You cannot predict when an individual would fall sick but diseases such as malaria and cholera are preventable through proper sanitation practices; we need to intensify education and also as a government move from constructing open drains to covered ones so mosquitoes do not even get breeding areas. It is unfortunate that in this day and age, we are still building our nation without incorporating new technologies and better ways of doing things.”

Mrs Nduom said a government “that promises development has done nothing extraordinary as that is the responsibility of the government. What is important is ensuring that all funds allocated to projects are not mismanaged by government officials to the detriment of the citizens.” 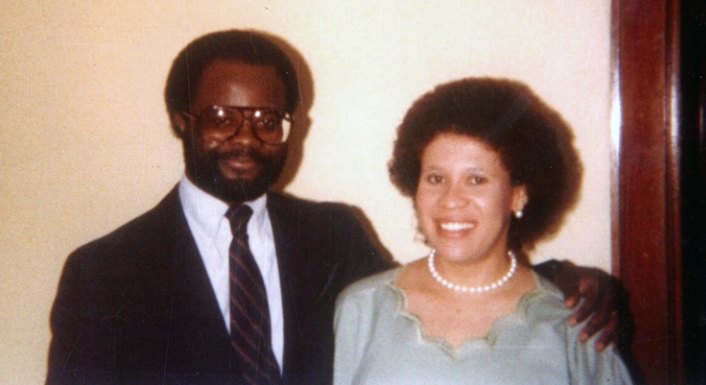 How I met Dr Nduom

She was on her usual vacation at Elmina in the Central Region when she first spotted Dr Nduom who had just returned from the United States on a scholarship.

“I didn’t pay much attention to the town boys but there was something about him that struck me; he looked more polished and when he approached me I realised he also had a different approach to issues. I was just 18 years, but in our conversations he would talk about family life, the future and so much more. Eventually, we became friends and started studying together.

“After Sixth Form he returned to the United States and I went to the Cape Coast University but he continued to pursue me. I still have a lot of the letters and cards he sent to me while he was away,” an obviously excited Mrs Nduom recounted.

After completing her national service, she got married to Dr  Nduom and later moved to be with him in the United States.

She also holds a Master’s Degree in Education Administration and Supervision from the University of Wisconsin, United States. 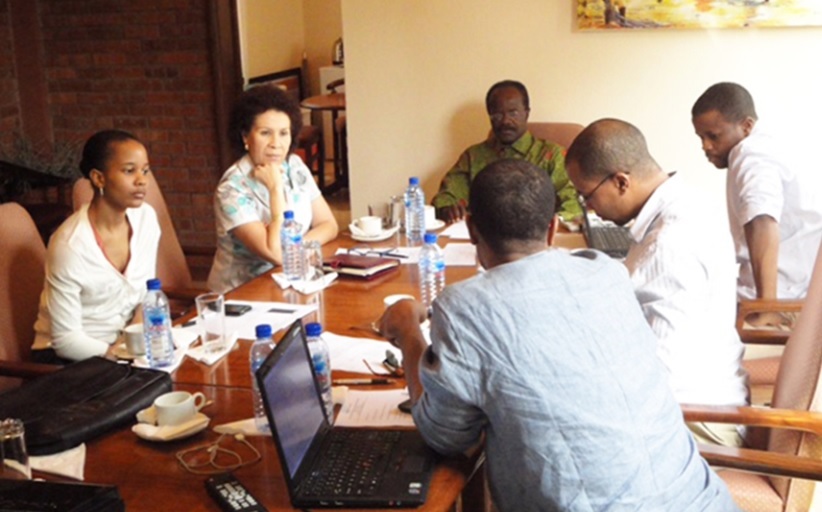 Mrs Nduom, who is the Senior Vice President of Groupe Nduom and the Executive Chairperson for hotels under the group,  has been married to Dr Nduom since 1976 and together they have four children: Nana Kweku, Edjah Kweku, Chief Nduom and Nana Aba.

“Dr Nduom is popularly known as “Adwumawura.” As a single individual, he employs several people in different sectors of the economy; this is someone who has proven he can make Ghana work again. All he needs is the nod from Ghanaians,” Mrs Nduom said.

Although she has no particular fashion style, she prefers a blend of African prints and other designs. When she is not busy working, she prefers to spend time with her grandchildren or read novels.