Paa Kow - Flexibility and finesse on the drums 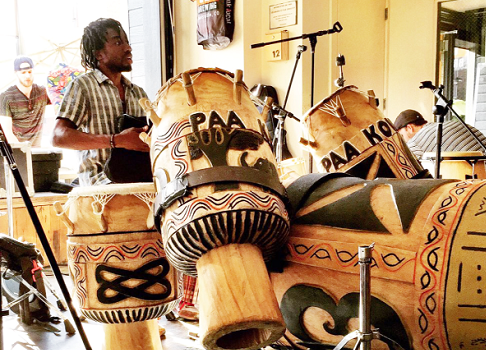 Paa Kow says he gets great sound out of his unique set
30.5k Shares

He has been in Accra for about a fortnight to visit family, complete work on a new album and also  play a few gigs for his musician friends and general music lovers to see his level of  progress since going to live in the US in 2007.

“I don’t have any tours coming up till about the end of next January.  So I  want to finish my third collection of songs and take it back to mix and master, then I can hit the road again,” said Paa Kow. 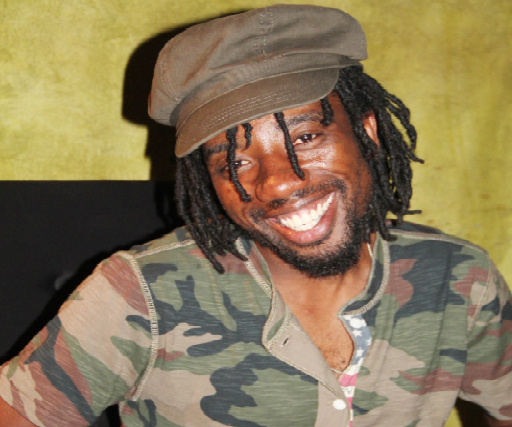 Hitting the road again for him means playing at a variety of jazz festivals and clubs across the United States.

The first time he stepped there in 2007, it was by an invitation from the University of Colorado where he spent 10 weeks working with the university’s highlife ensemble and a quintet called By All Means. 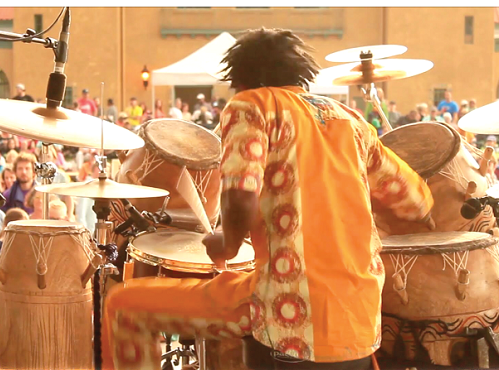 He came back to Ghana for a while after that stint before going back to  impress more people with his flexibility and finesse on the set of unique drums he now loves to play.

His journey to that point began in his hometown, Enyan Denkyira in the Central Region.

He grew up in the same house with his uncle, Carlos Sekyi Ampomah, who owned the Enidado Professional  Band in which Paa Kow’s mother was a singer.

He hanged around the band a lot and by age of seven, had graduated from playing the bells and shakers to the congas and the drum set.

He was encouraged to work hard by all the adults who heard him play, eventually moving  on to be  drummer for the New Creation, Megastar and Western Diamonds bands.

“I learnt a lot from all those folks. I, however, realised  along the way that I needed to work with my own material and that was why I have already released two albums and in the finishing stages of another one.”

Paa Kow’s maiden album was titled ‘Hand Go Hand Come.’ The second was ‘Ask’ while the third is ‘Cook Pot’ and will feature his mother on some of the vocals.

He has seriously picked up the bass guitar because he says it helps  write his songs which are a rich mix of highlife, jazz, samba, reggae and other forms of contemporary popular music.

“My main groove is the highlife topped with different things. The idea is to catch music lovers from all kinds of backgrounds and it is working for me.” 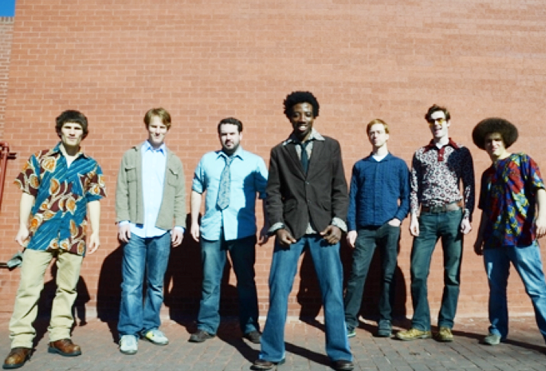 As a way of imparting some of the experience he has gathered about the music business in the US and how to survive as an effective musical brand, Paa Kow will lead a workshop tomorrow, November 25 at the Triumphant Christian Centre behind the Atico GOIL Filling Station in Accra.

He will also play at the +233 Jazz Bar and Grill in Accra on Saturday, November 26 with a band he has  put together for a few gigs while here.

“I have been urged on by all the people I have played with, both here and the US and I don’t want to let them or myself down.

“God has given me a special talent and I’m using it to help lift up Ghanaian  and African music,” the accomplished drummer said.