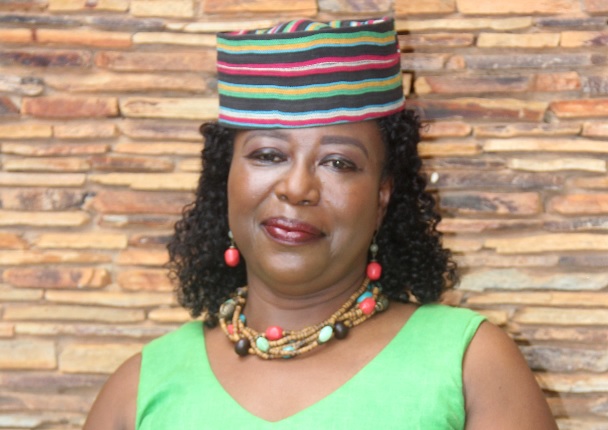 According to Mrs Comfort Mahama, her husband’s persistent attempt at the presidency is a sign of his strong desire to see Ghana work again and not because he wants to be a president at all cost.

Likening Dr Edward Mahama’s efforts to Bob Marley’s song, “Waiting in Vain”, she said he would keep knocking until Ghanaians “open the door” by voting for him.

She said his tenacity alone showed how committed he was to ensuring that the change he was looking for happened.

“His actions are out of love for this country; we believe it is not too late to get our nation out of this crisis and restore our national dignity so we can compete equally with other developed countries in all sectors.

The People’s National Convention’s (PNC) slogan, “New Beginning, New Deal and New Force” seeks to drum home the essence of restructuring the public sector as a vehicle for driving home the goods of sustainable development and also focus on the pursuance of investment in productive areas of the national economy.

The party also intends to target the youth and constitute them into a socio-economic force to drive change and economic transformation when given the nod in the December election. 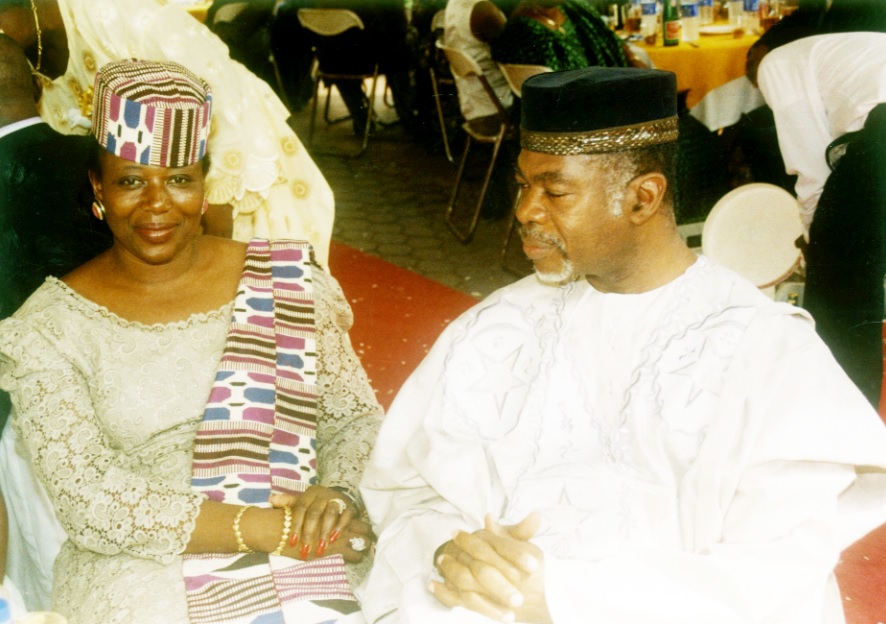 Mrs Mahama said if her husband was voted as President, her focus would be on sensitising the public to the benefits of keeping the environment clean.

She believes that personal hygiene can reduce the number of malaria and cholera cases recorded in the country. “My passion is health and being a health professional makes it easier for me to tackle such an area.”

She said her target would be on primary schools as children learned faster than adults, adding that it was also easier to nurture a habit in children at their formative stages than when they were older.

“I think we have taken our fight against public indiscipline of such nature lightly, such a law would take time to become enforceable but with time, people would get used to them and dispose of rubbish properly,” she explained

Additionally, she would also focus on providing toilet facilities for deprived communities and also ensure that all public places had washrooms so people did not defaecate openly.

This, she said, were very little things which, when given the needed attention, could drastically reduce the spread of diseases in the country. 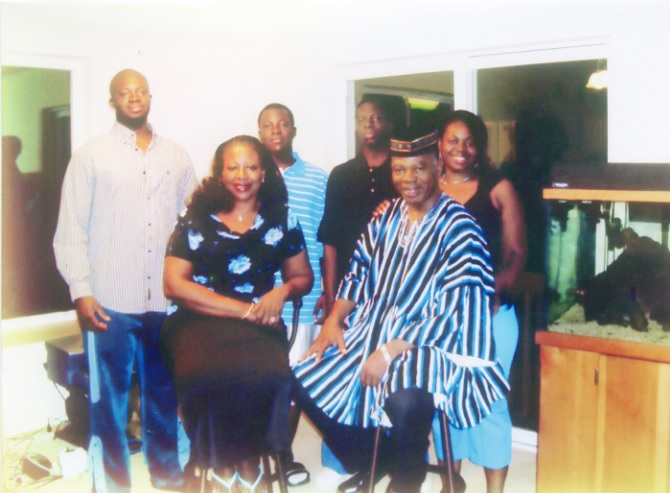 Looking through Mrs Mahama’s photo album, one thing that ran through was the wearing of hats and she confirmed she had been a lover of hats, since her teen days.

“When I was younger, I would have a hat done to match my clothes but with time, I have come to prefer hats that can easily match with all my clothes so I prefer kente hats. I had a friend at the Arts Centre who designed all my hats but I lost touch with him a few years ago.”

Her collection of hats, which are designed in a way similar to what Dr Mahama wears, are made of kente, others from Batakari and some from the African prints.

When she is not busy, she enjoys reading novels written by African writers as most of their storylines relate to her society and gives her nostalgic memories of her youthful days.

When it comes to diet, she tells The Mirror that Tuo Zaafi is what she and family enjoy most. “Every other day we eat TZ at home and in between we have either rice or yam.”

Togheter with her husband, they worship at the Emmanuel Baptist Church, Dome Pillar Two.

She said she was most grateful to her mother for instilling in her discipline and most importantly teaching her how to manage a home.

“Back in the village, my mother would make sure we measure every food we cook to avoid waste. She always insisted we did house chores ahead of time and so this helped us to plan our activities and also instilled discipline in us”, she recounted. 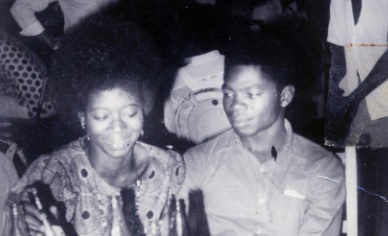 How I met my husband

Mrs Mahama, who was introduced to her husband by a friend, said “43 years ago he knocked at my door and I let him in, and together we have built a beautiful family. With time he has become like a brother to me; advising me, directing our children and motivating us to work hard for what we want in life,” she said.

“I had returned from school on vacation and was taking a stroll with some friends and unknown to me, Dr, who was in town to visit his senior brother, spotted me and asked his brother, whose daughter I was. A few days later, one of my friends invited me to her house only for me to realise she did that at Dr Mahama’s request. We dated for a year, and then got married,” she narrated.

Born in Gambaga in the Northern Region, Mrs Mahama started her primary education at Nalerigu and continued to Bumpurungu when her father was appointed District Commissioner during Nkrumah’s regime.

She completed Middle School at Dabopka Girls School in Tamale and moved to Tamale Women’s Training College where she obtained the Teacher’s Certificate ‘A’.

After teaching for three years, she joined her husband in the United States where they lived for 14 years before returning to Ghana.

While in the US, she enrolled in the University of Illinois in Chicago and graduated with BSc in Pharmacy. She is currently the Superintendent Pharmacist and Managing Director of Comfort Drugs Company Limited.

“My husband has passion and love for Ghana, several people have attempted once or twice and they gave up but my husband has been persistent because he is courageous and has faith that someday, God would appoint him president of this country. In other aspects of life, he has proved that he is more than capable of managing the affairs of this country,” she concluded.