WhatsApp is down: Users report disruptions 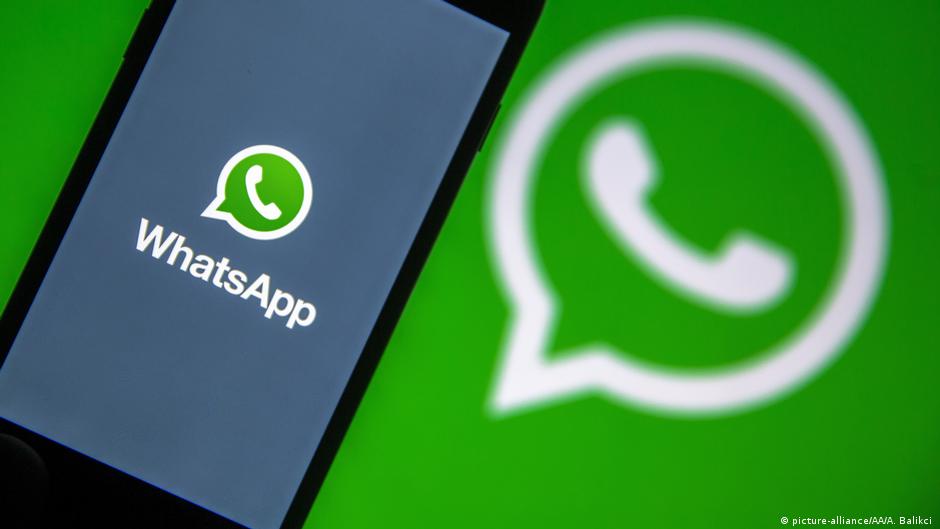 Messaging service WhatsApp is facing an outage since just after 7am in Ghana and around the world, according to reports by multiple users on Tuesday morning.

Most reports were about messages not going through, at 69 per cent, while others reported server disconnection and the app crashing altogether.

The company said it was working on bringing it back up.

"We're aware that some people are currently having trouble sending messages and we're working to restore WhatsApp for everyone as quickly as possible," said a spokesperson of Meta, the company that owns Facebook and Instagram besides WhatsApp.


A meme fest with the hashtag #WhatsApp jumped to the top of the trends on Twitter and other platforms. Many users said they first thought their internet service was the problem.