Elon Musk: 'We have not yet made any changes to Twitter’s content moderation policies' 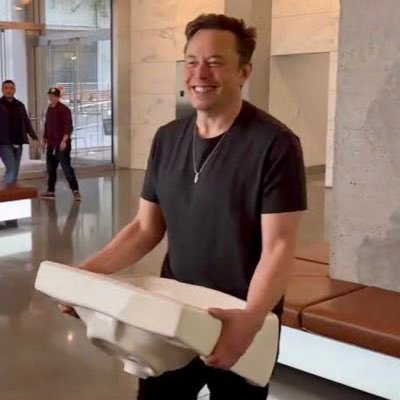 Elon Musk: 'We have not yet made any changes to Twitter’s content moderation policies'
30.5k Shares

"To be super clear, we have not yet made any changes to Twitter’s content moderation policies," Elon Musk has said.

To be super clear, we have not yet made any changes to Twitter’s content moderation policies https://t.co/k4guTsXOIu

"No major content decisions or account reinstatements will happen before that council convenes," he tweeted on Friday.


Donald Trump's ban from Twitter looks like staying - for the time being - as Elon Musk says any big decisions must wait until a new moderation body convenes.

Elon Musk has said Twitter will form a moderation council "with widely diverse viewpoints" and that "no major content decisions or account reinstatements" will be made before it meets.

Musk's $44bn deal to buy Twitter completed on Thursday and he reportedly sacked the company's chief executive and two other top bosses.

The world's richest man tweeted "the bird is freed" and "let the good times roll", before a tweet on Friday announced the setting up of the content moderation council.

He's previously promised to overhaul the service by getting rid of fake accounts and ensuring it's a place where a "range of beliefs can be debated in a healthy manner".

Donald Trump - arguably once Twitter's most famous user - is one of those whose account could be reinstated.

The former president was banned after the siege on the US Capitol in January 2021 for allegedly inciting violence with two of his posts.

However, Musk earlier this year called the ban a "mistake" and "morally wrong".

Mr Trump celebrated the takeover on TruthSocial, a conservative social media platform he created, by posting that Twitter was "now in sane hands" and would "no longer be run by Radical Left Lunatics and Maniacs that truly hate our country". 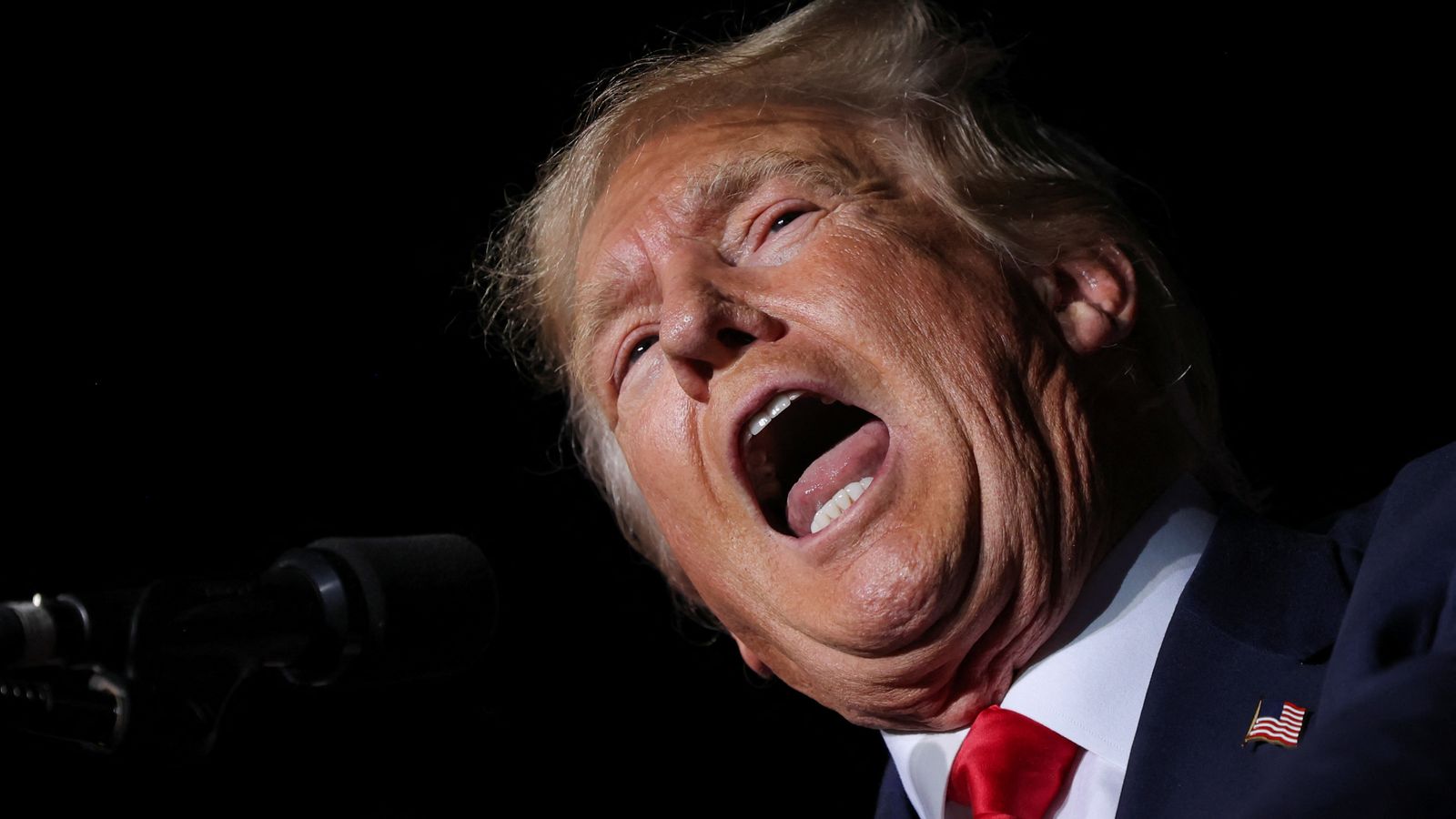 Many on the right of the political spectrum have long argued that Twitter and other social media sites are biased against their views and quick to 'deplatform' them.

Musk's approach to Twitter could allay some of those accusations as he's described himself as a "free speech absolutist".

However, he also assured advertisers Twitter would not become a "free-for-all hellscape, where anything can be said with no consequences".

Donald Trump said in his post that the service would become "smaller but better" and that it must "work hard to rid itself of all the bots and fake accounts".

He also claimed his own TruthSocial had become a "phenomena" which last week had "bigger numbers" than TikTok, Twitter and Facebook.

It's unclear what figures he's referring to, but the claim is likely to be false given the huge user base of those services.

Musk's purchase of Twitter completed a day before the 28 October deadline to avoid the deal going to court. The company had taken legal action to force the deal through after Musk backed out in July over the number of fake and spam accounts.

Earlier this week, Musk posted a bizarre video of himself entering Twitter's San Francisco headquarters carrying a sink alongside the message: "Entering Twitter HQ - let that sink in".

According to reports, Musk told staff during his visit it was not true he was planning on cutting up to 75% of Twitter staff after acquiring the company.

It was previously reported that Musk told investors he was hoping to cut around three-quarters of the firm's 7,500 employees.

He has told investors he plans to sell users premium subscriptions to reduce reliance on ads, allow content creators to make money and enable payments, according to Reuters news agency.

Ligma Johnson had it coming 🍆 💦 pic.twitter.com/CgjrOV5eM2