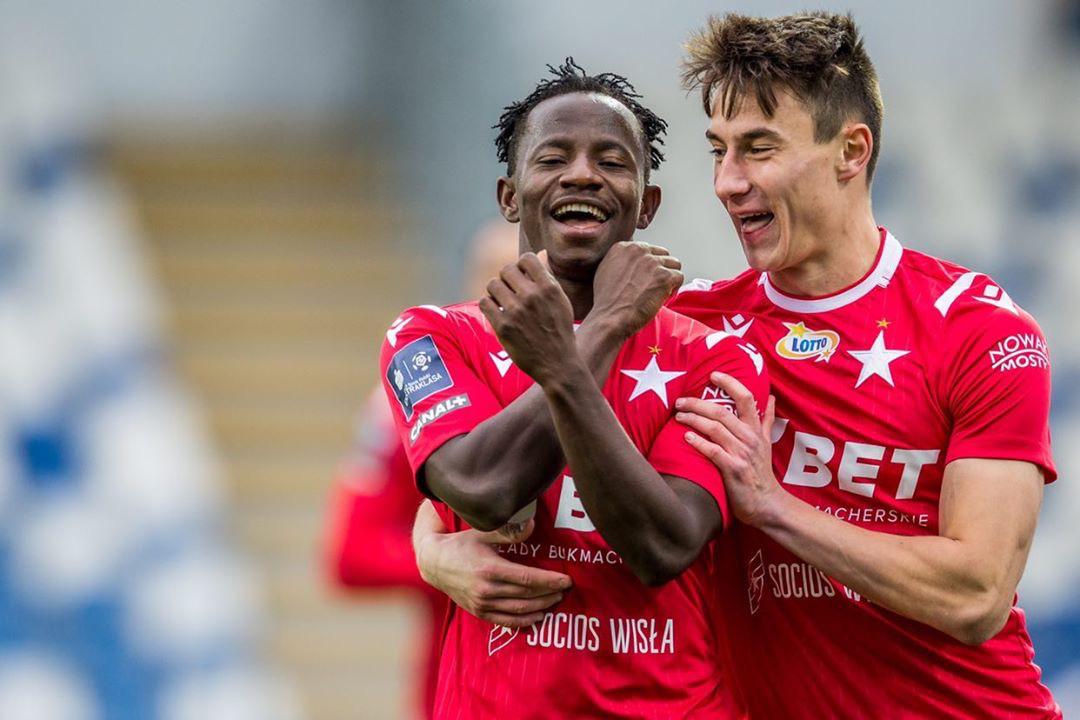 Ghana's Yaw Yeboah has thrown his name into the contest for the next Puskas award after scoring a spectacular goal in the Polish league.

Yeboah, 24, got his name on the scoresheet with a solo effort for Wisla Krakow as they defeated Gornik Leczna 3-1.

The former Youth Star received the ball on the edge of the penalty box and dribbled his way past four defenders before beating the goalkeeper with a low shot.

He did it all himself 😲