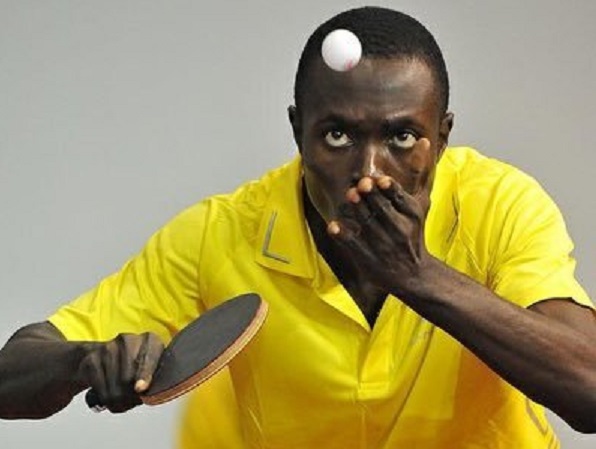 The Captain of the Black Loopers, Derek Abrefa, says he will not return home from the Commonwealth Games in Birmingham without a medal because of the high level of preparations he has undergone ahead of the competition.

Abrefa, 30, is the national top seed and leads a crack team comprise including two female and four male players to the Games which starts on July 28.

The experienced player was confident of making a big impact in Birmingham and also winning laurels this time, having gained a wealth of experience from many international competitions in the past.

“I have been preparing seriously for this tournament for over a year now, and my team and I will not come back to Ghana empty handed,” he told the Daily Graphic.

During the 2018 Commonwealth Games in Gold Coast, Australia. Abrefa defeated Sierra Leone’s Emmanuel Gboyah in four straight sets in the preliminary round of the men’s singles.

This time, however, the two-time African Games bronze medallist hopes to improve on that feat in both the singles and team events.

“I trust myself and I believe strongly that we will bring a medal home,” he stated.