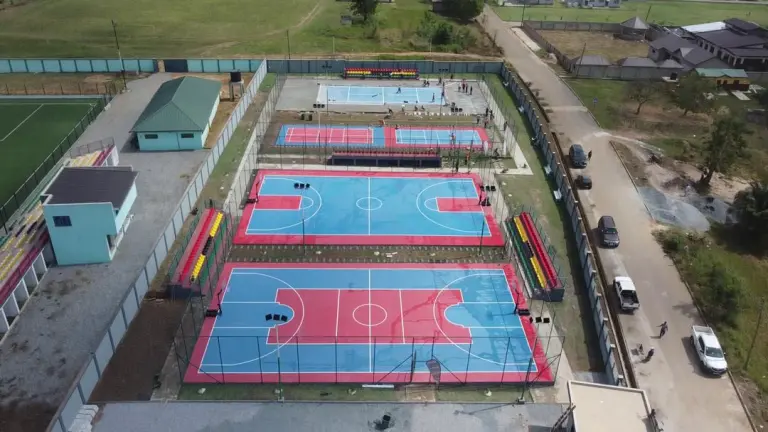 The Okyenhene, Osagyefuo Amoatia Ofori Panin has commissioned a 300-seater multipurpose sports complex commissioned by the founder of the Danquah Institute, Gabby Asare Otchere-Darko and his siblings in Kyebi.

According to a report by Asaase Radio, the Sophia Ofori-Atta Sports Centre has two standard-sized tennis courts, a basketball court, a badminton court and a standard-sized football pitch. 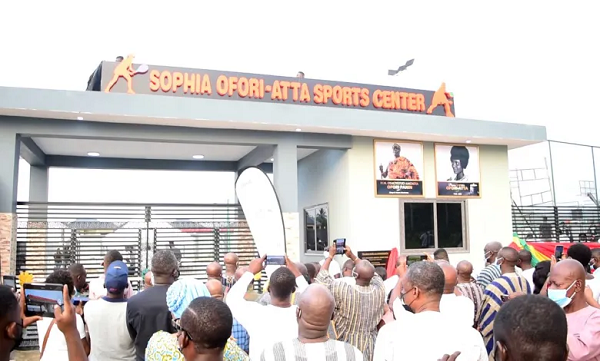 “She was obviously more than just a mother to us. She personified all that is right and enviable about motherhood and humanity in general," Mr Otchere-Darko said at the commissioning ceremony on January 1, 2022.

“So it’s important that we preserve her memory to let the next generation know who Princess Sophia Afia Kyerewaa Ofori-Atta was and why we are proud of her.

“For people like her, it’s hard to truly appreciate them for what they stood for and the impact they had on us. This is the least I can do to honour her memory.”